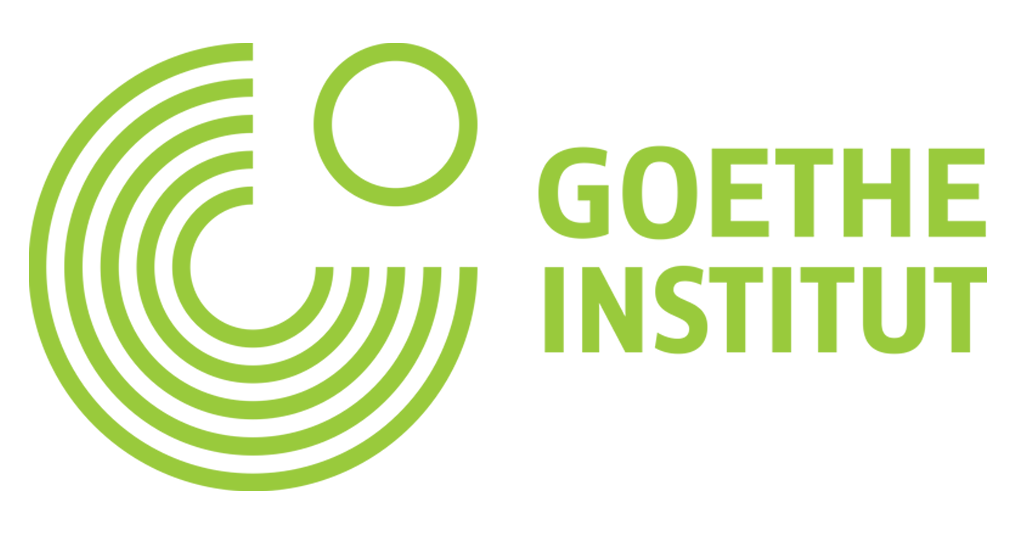 Poulenc, then living precariously in Nazi-occupied Paris, expressed his opposition to fascism through the choice of poems he set his music to and in the dedication of this sonata to Federico García Lorca, the Spanish poet who was murdered by a fascist death squad at the outbreak of the Spanish Civil War in 1936.

The event consists of poetry readings, classical music, and rap interpretation of the poetry and visual design. The aim is to reflect on what lessons can be learnt from the Spanish Civil War and the stories of artists who stood up to fascism, particularly in view of the attacks on democracy and human rights that we are witnessing today.

Lorca, today Spain’s most celebrated poet and dramatist, was the author of bleakly poetic plays like ‘Blood Wedding’ and ‘The House of Bernarda Alba’ that paint a despairing picture of the immutable, archaic power structures of Spanish society and at his best rise to the level of Greek tragedy. But he was also a Republican figurehead and hated by the fascists for his leftist politics, religious iconoclasm and explorations of sexuality. His murder came to symbolize the crimes of the Spanish Civil War and his country’s long, arduous struggle for democracy.

A specialist in Asian matters and a veteran diplomat, Emilio de Miguel Calabia has served at Spain’s embassy in Thailand on three occasions, most recently as his country’s ambassador, a position he has held since 2017. His career has also taken him to the Philippines, Singapore, Bolivia, Cameroon and Yugoslavia. The holder of a law degree from the Universidad Autonoma de Madrid. His passion lays in art, culture and literature and is a writer himself.

Violinist Tasana Nagavajara has performed throughout five continents alongside some of the world’s legendary artists such as Lord Yehudi Menuhin, and in many of the most prestigious concert halls including Musikvereinsaal and Konzerthaus in Vienna, Barbican Center and Cadogan Hall in London, Suntory Hall in Tokyo and the Teatro Colon in Buenos Aires among others. He has twice given recitals at the historic Mendelssohn House in Leipzig. Tasana is currently active as the artistic director of Bangkok’s ‘Pro Musica’ Group and a founding member of the Faculty of Music at Silpakorn University.

Pianist Dr Tarin Supprakorn is active as a solo pianist, accompanist, chamber musician, and teacher of private piano. He has won top prizes in numerous competitions in his native Thailand and elsewhere and has played with orchestras in the United States, Asia, and Europe. Critics have praised his playing as “lyric” and “graceful,” with the Pattaya (Thailand) Mail proclaiming: “Precocious talent Tarin Supprakorn took the stage [in a performance with the Seoul Philharmonic Orchestra] for a veritably electric demonstration of controlled expression and pure technique. Like a hummingbird’s wings were his fingers as he breathed new life into the great Gershwin’s Rhapsody in Blue.” The Bangkok Post has hailed him as “one of Thailand’s top young concert pianists.” Currently, Supprakorn serves as a piano instructor at Horwang School, Kawai Music Chonburi, and SOONER The Classical Music School.

On 20th August 2020, a Thai rapper – whose anti-military government music has gone viral – has been arrested and charged with “sedition and other charges”, after appearing and singing on stage at recent student-led pro-democracy protests. Dechathorn, also known to his fans as Hockey, is the founder of the group Rap Against Dictatorship, which performed in several anti-government protests in recent weeks. His latest single music VDO 'Patiroop' (reform) is currently being censored by Thai government.

Thailand-born guitarist Pongpat Pongpradit has given concerts in several countries around Asia and Europe. He received his Bachelor’s of Music with second class honors in Classical Guitar Performance at Silpakorn Univery, later earning a Master of Arts Degree in Music Performance (classical guitar emphasis) at the Mahidol University College of Music), He regularly performs at several concerts and music festivals with various ensembles, including the with the German Flautist Anton Isselhadt, the Wong-kojorn Guitar Quartet, and Duo Dos Amigos with Malaysian guitarist Chuah Yeong Chin. Currently, he serves as guitar lecturer at Silpakorn University, Director of Silpakorn International Guitar Festival and Summer Camp, and Festival Coordinator of Asia International Guitar Festival.

Saran matches unexpected materials to create a bold piece with a story to tell. With his background as a “story-telling” design graduate, he makes sure his products, from furniture to fashion, reflect stories from his surroundings. After graduating from the Department of Industrial Design at Chulalongkorn University, Saran continued to nurture his passion for design by pursuing a master’s degree in Sweden, where he delved deeper into the scope of story-telling design. What he learned from the story-telling design program inspired him to start narrating stories of Thai society through quirky designs.