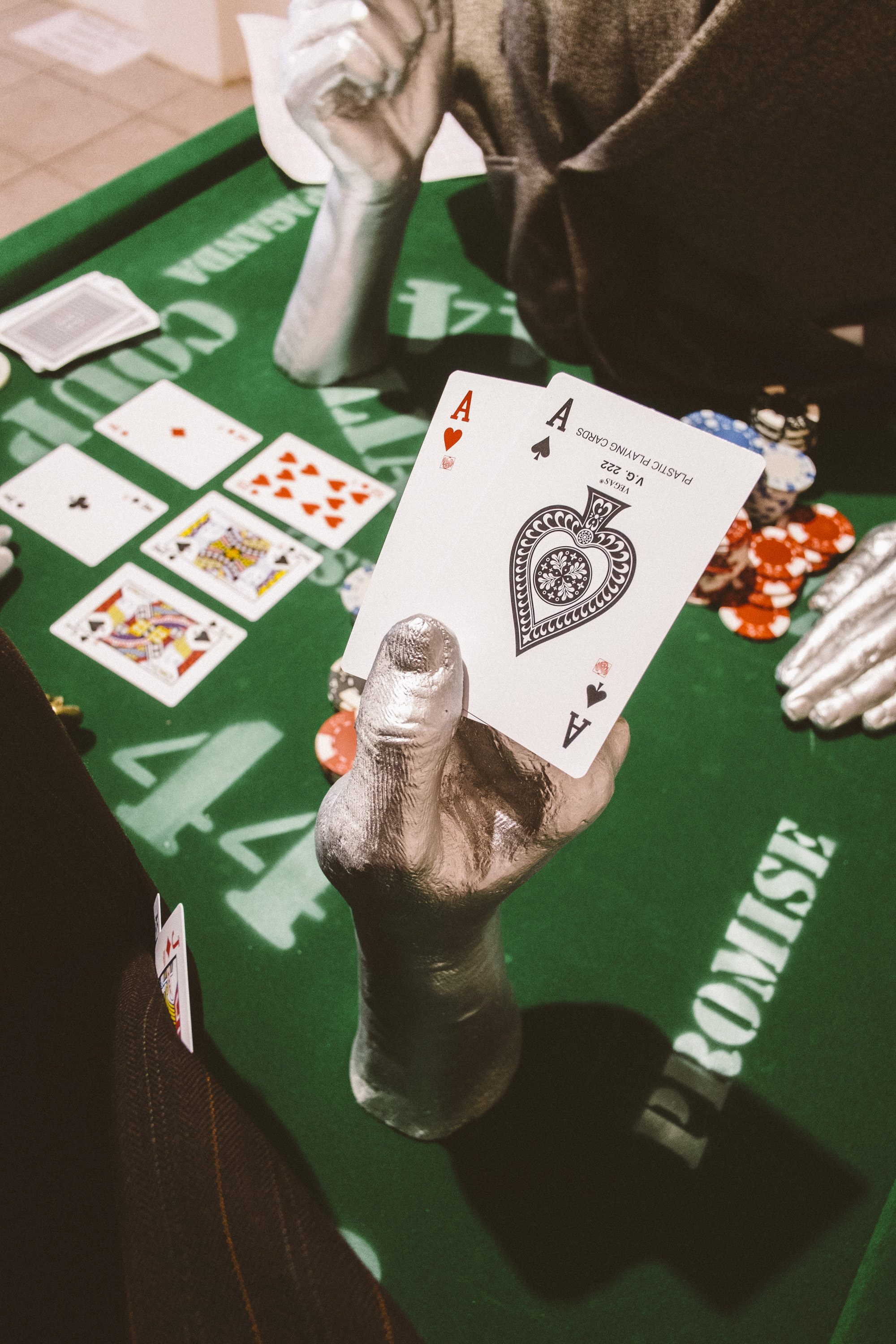 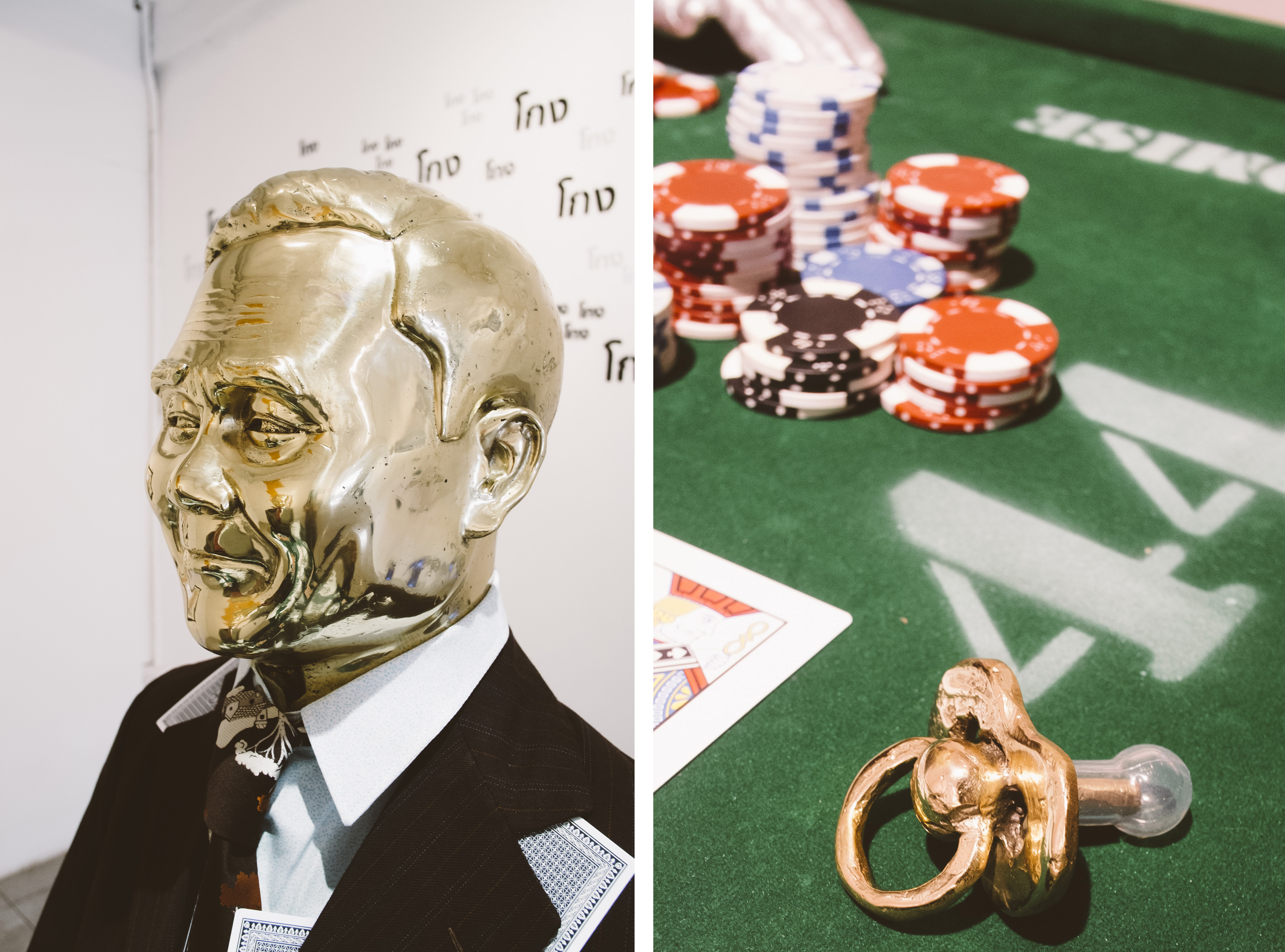 EMPIRE STRIKE BACK WITH PACIFIER

EMPIRE STRIKE BACK WITH PACIFIER 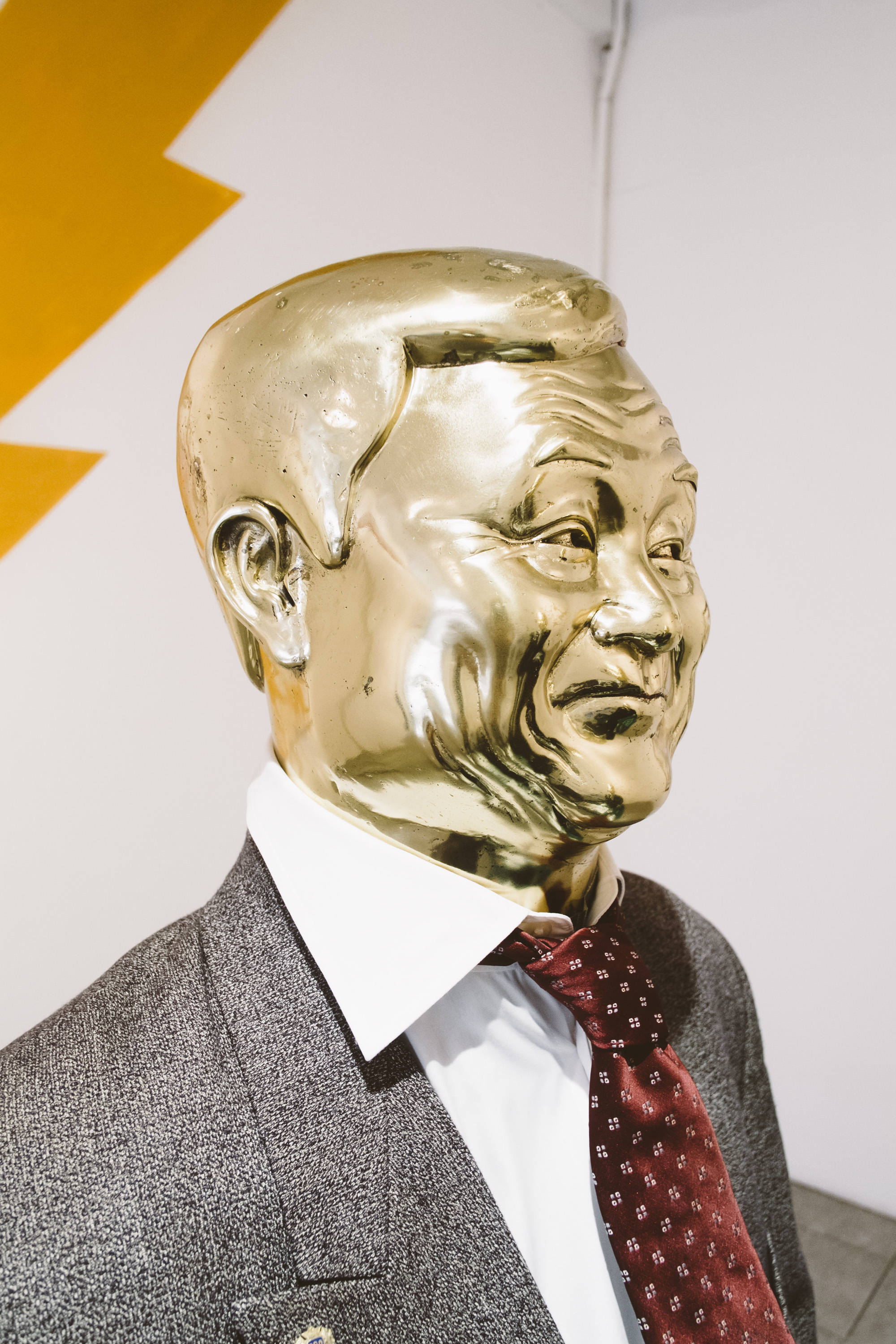 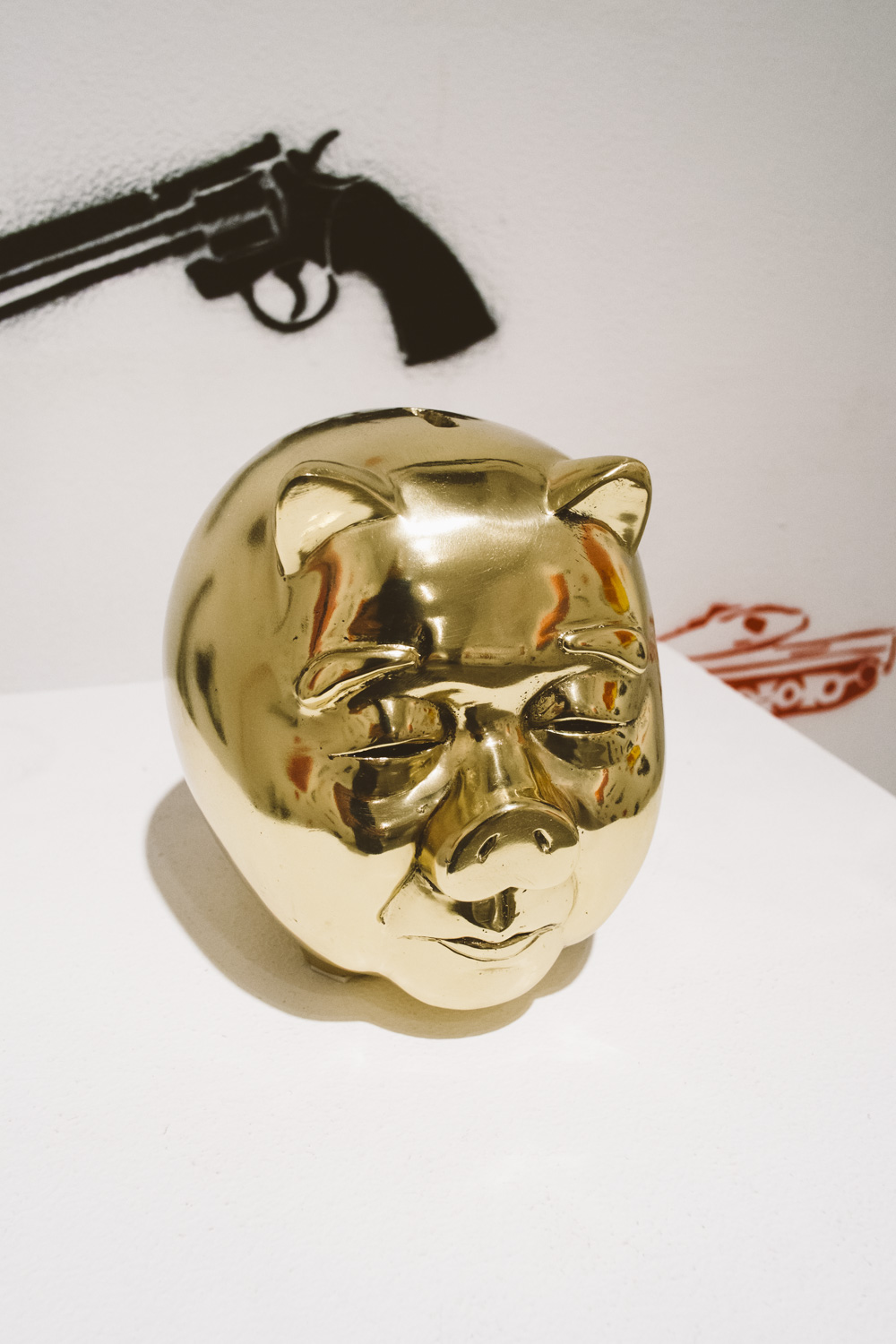 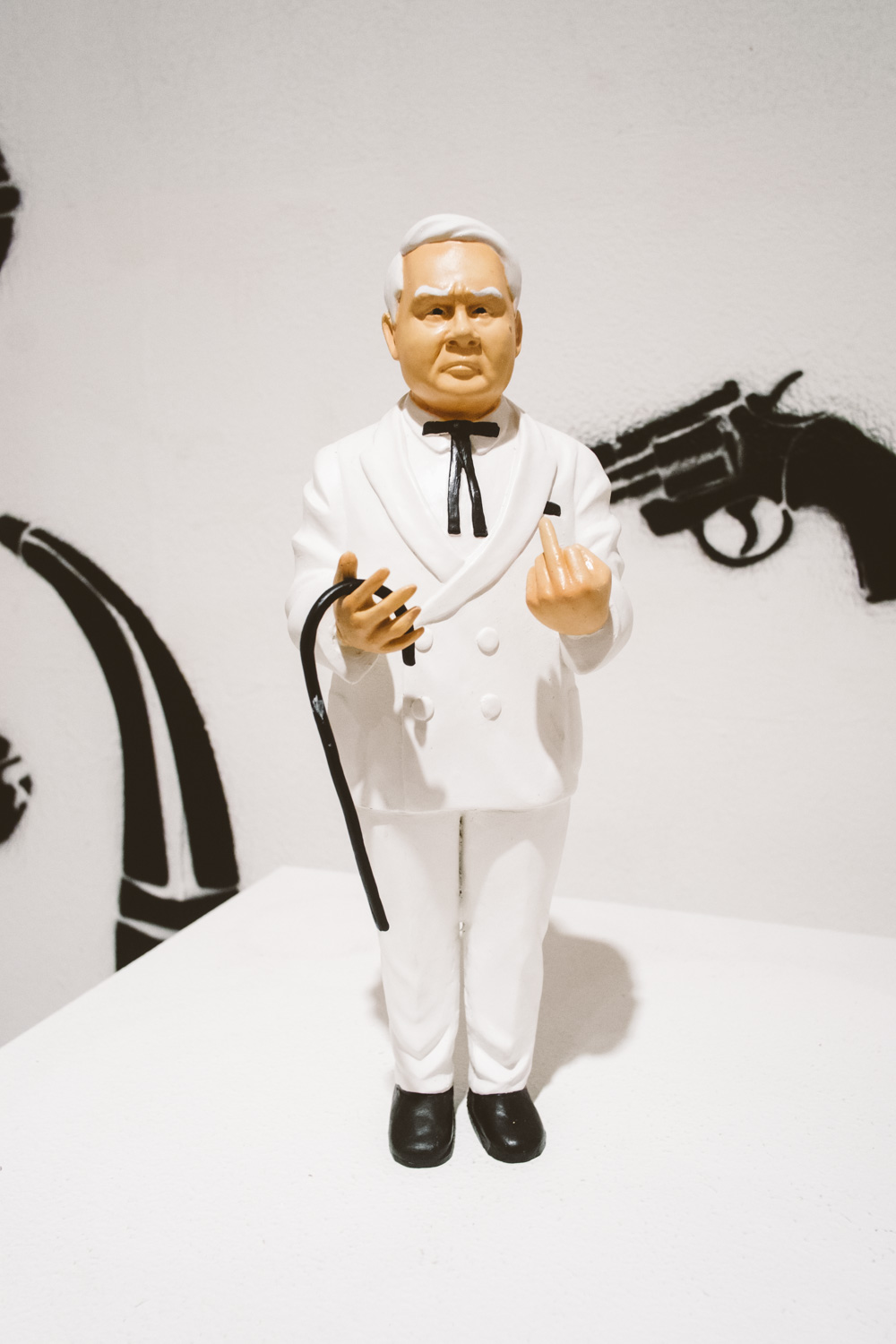 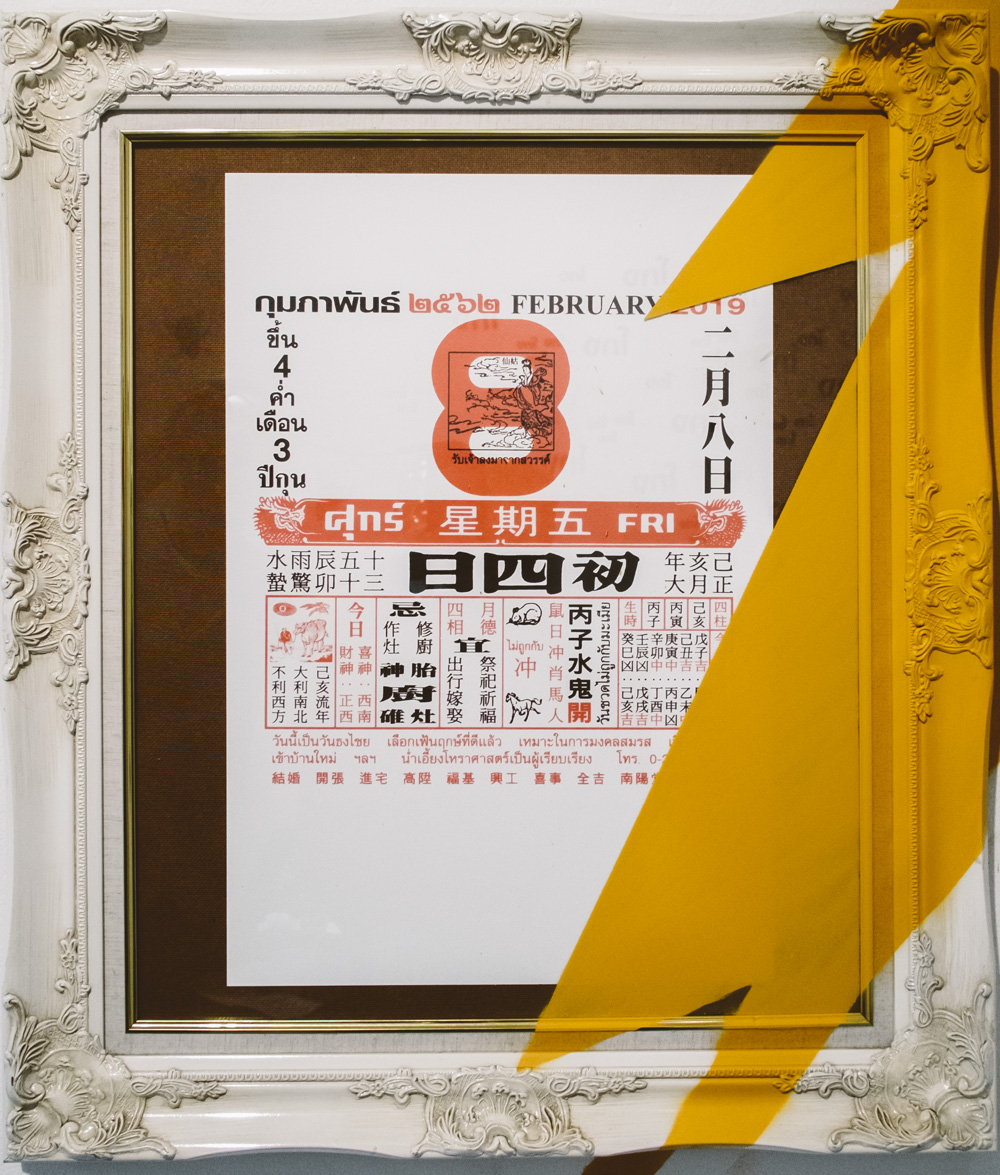 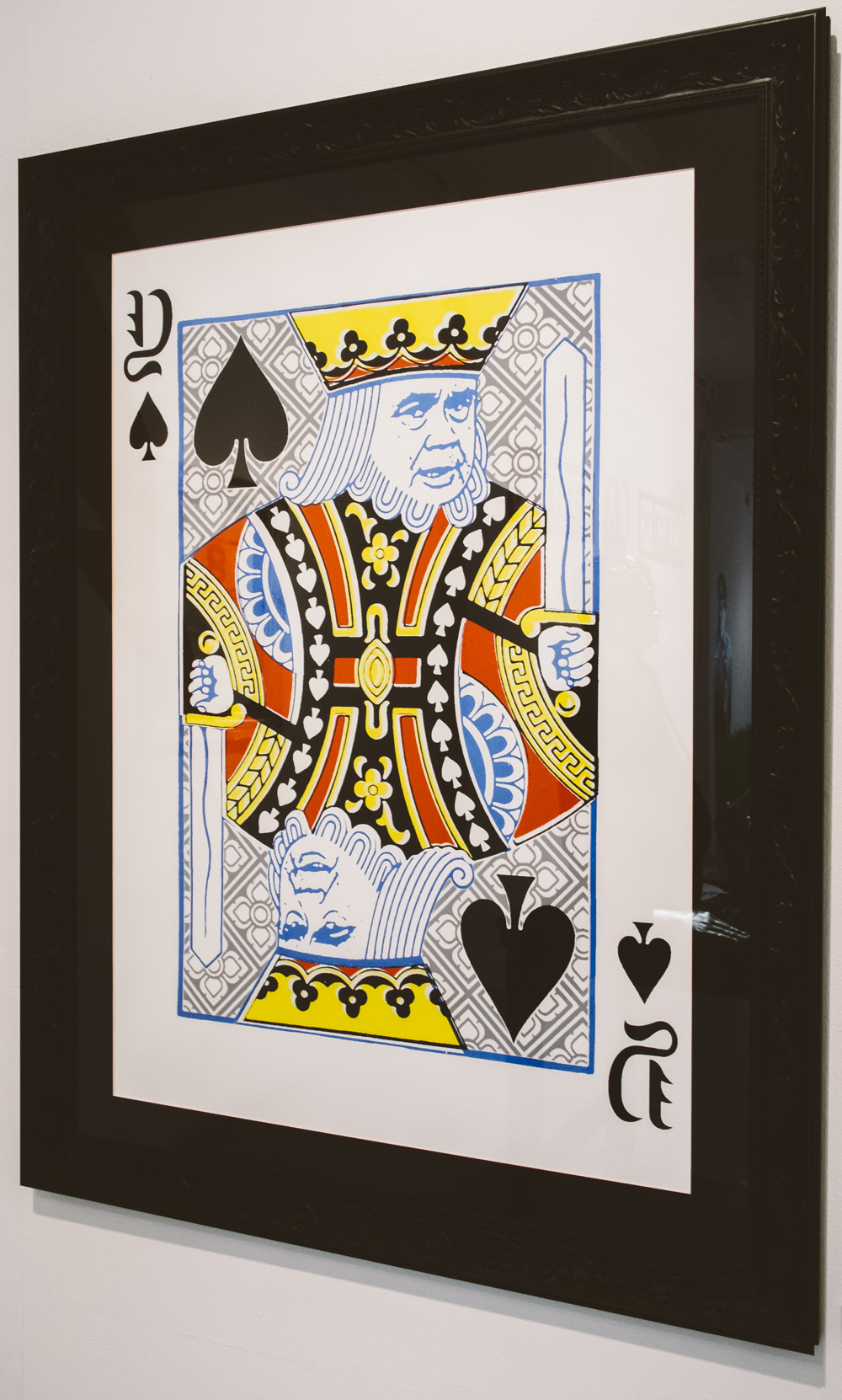 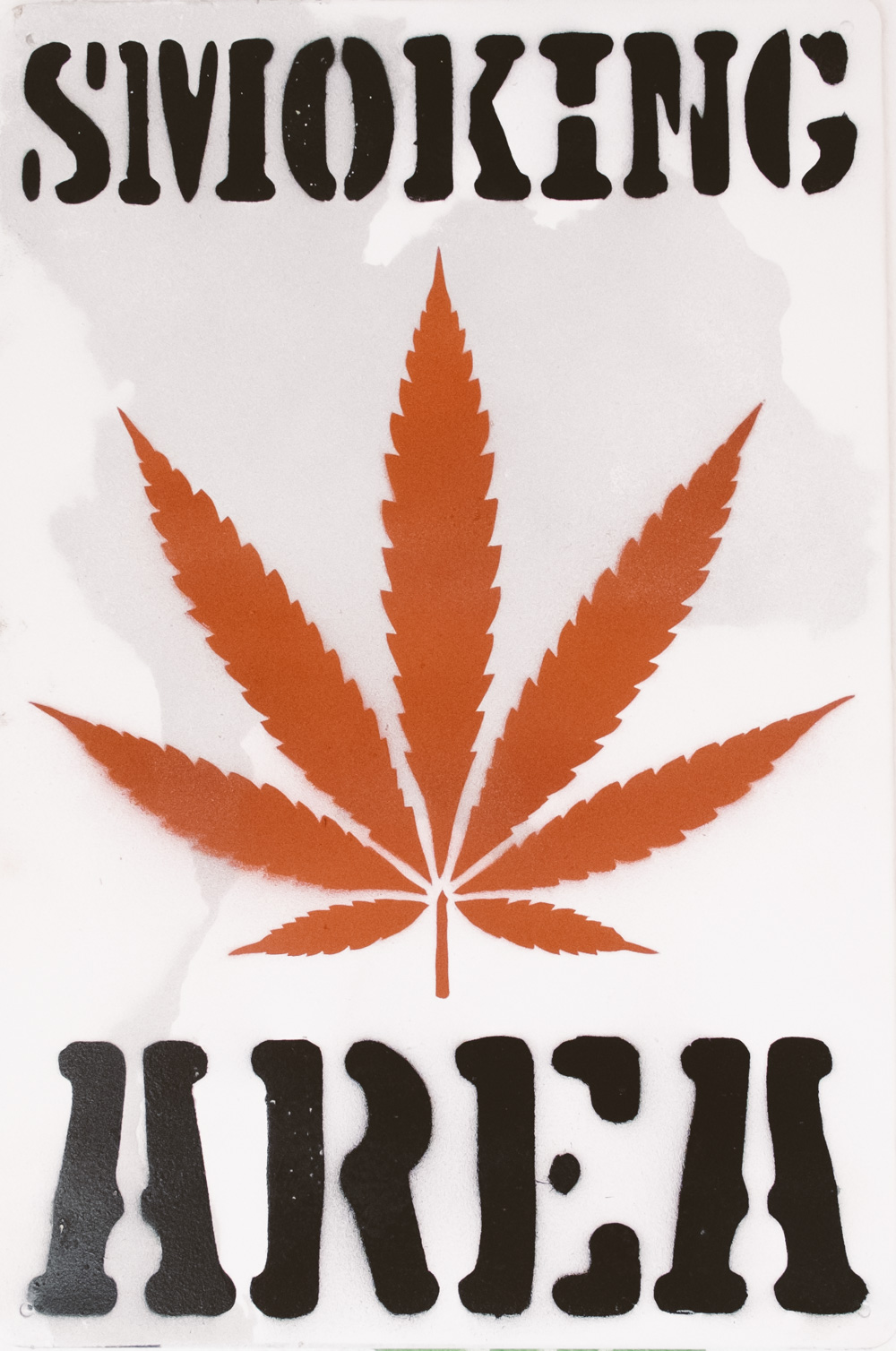 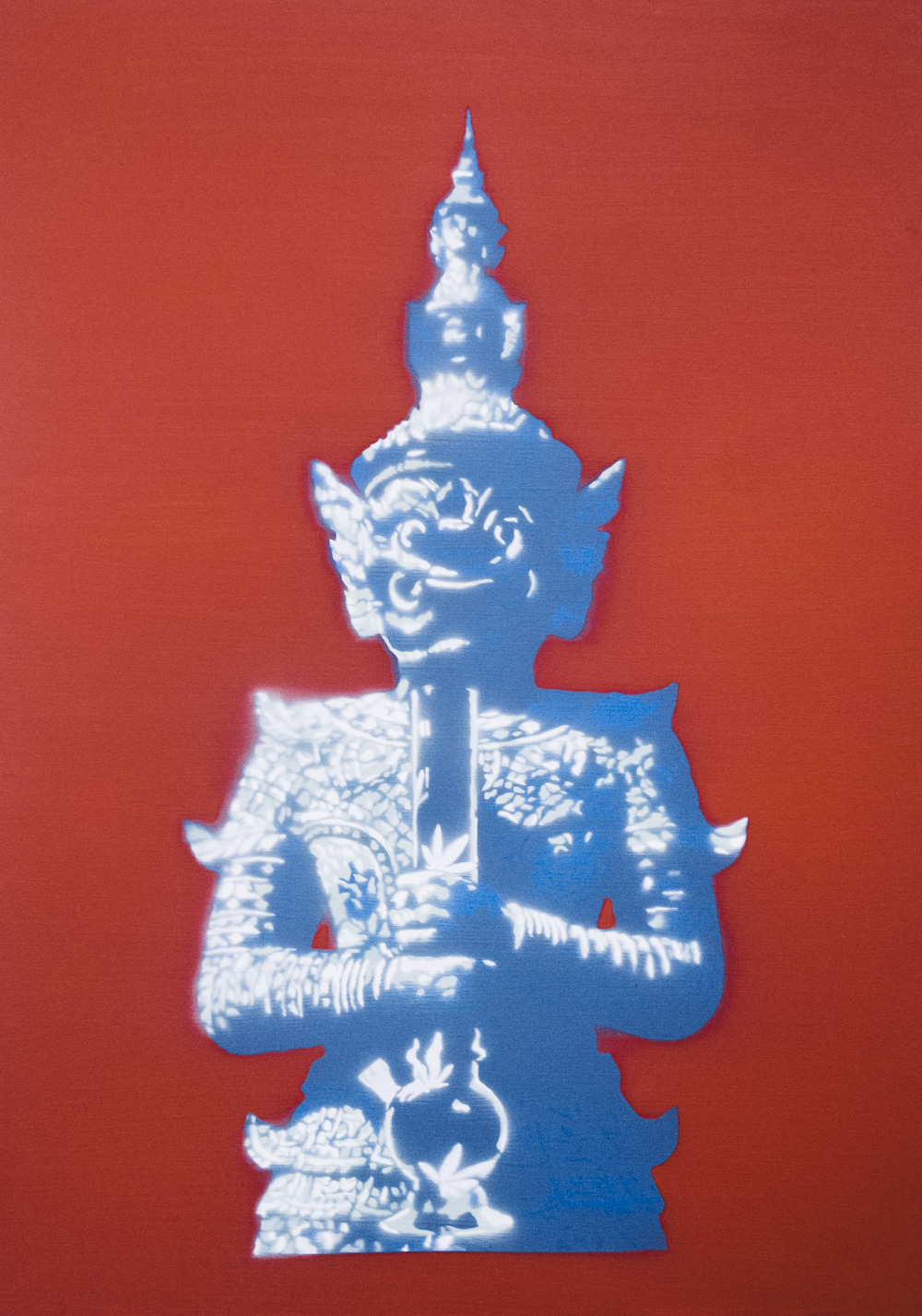 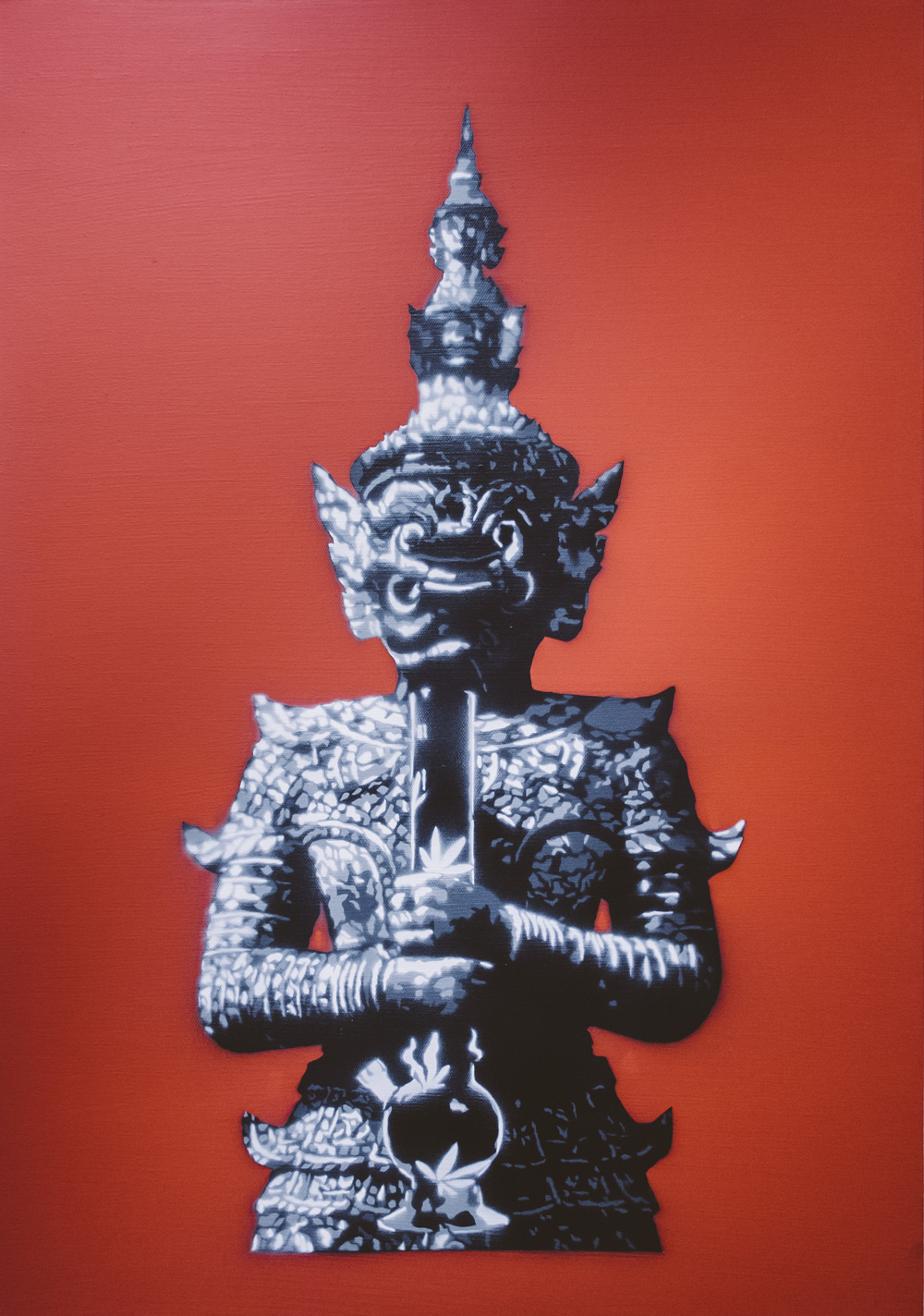 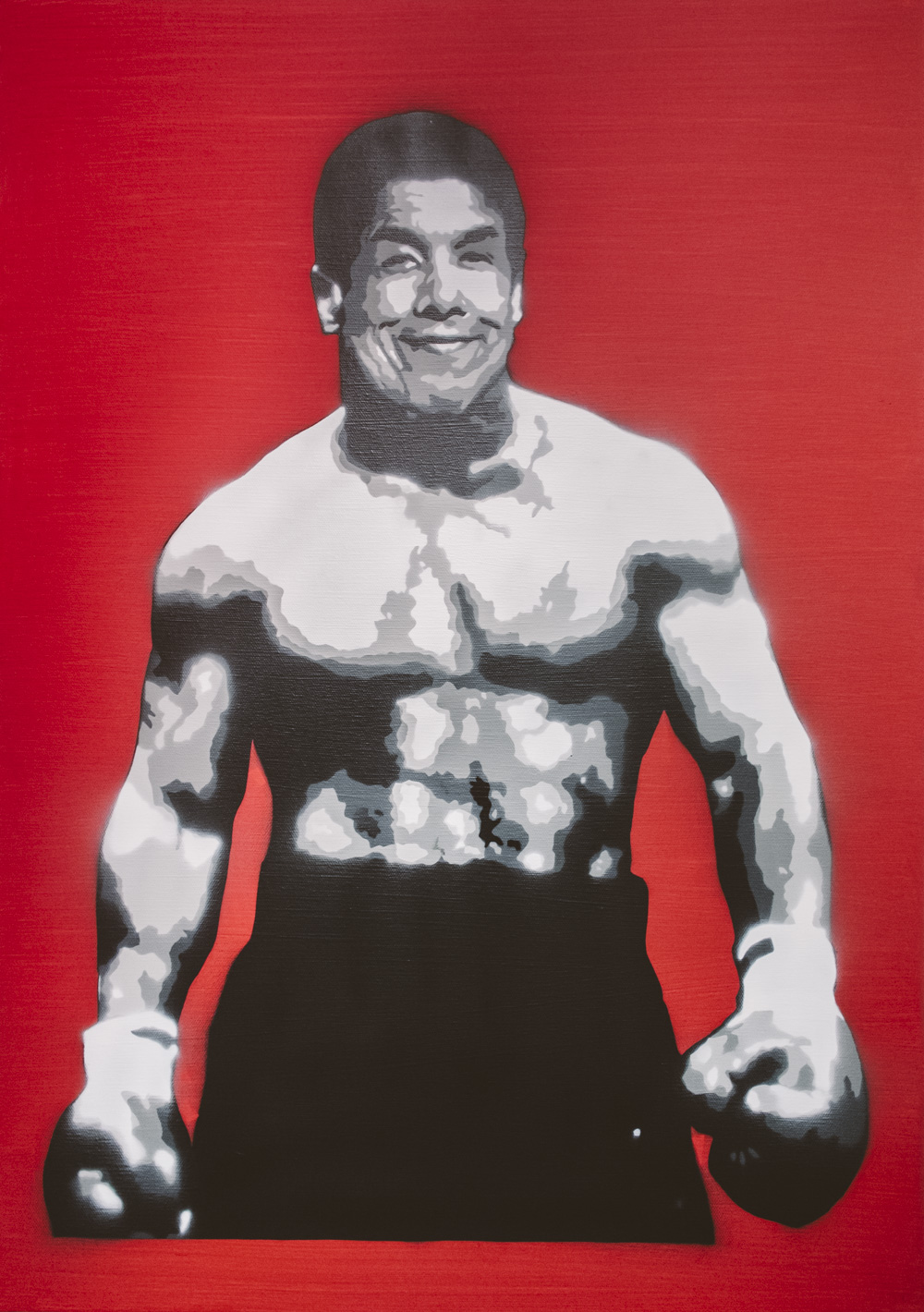 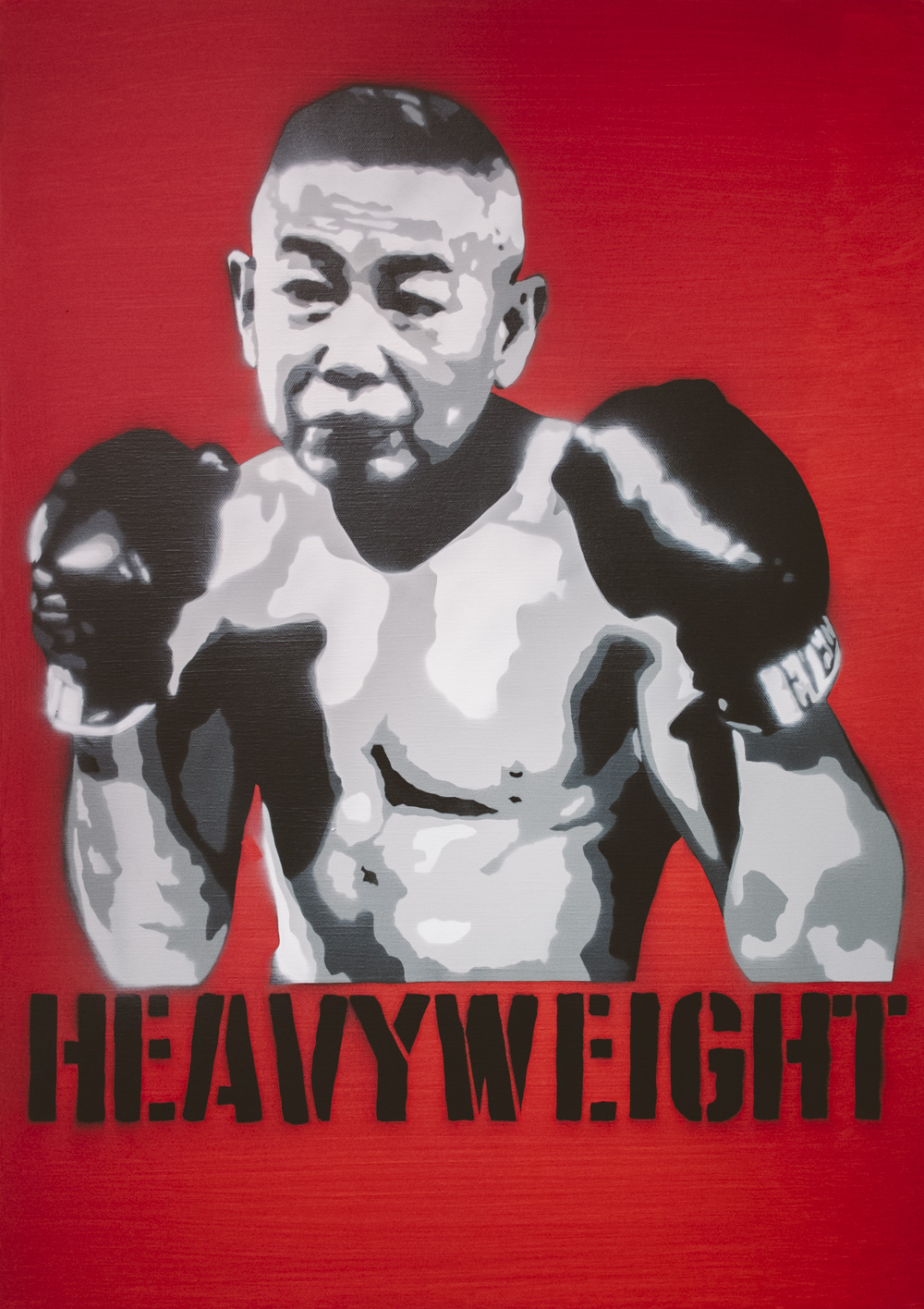 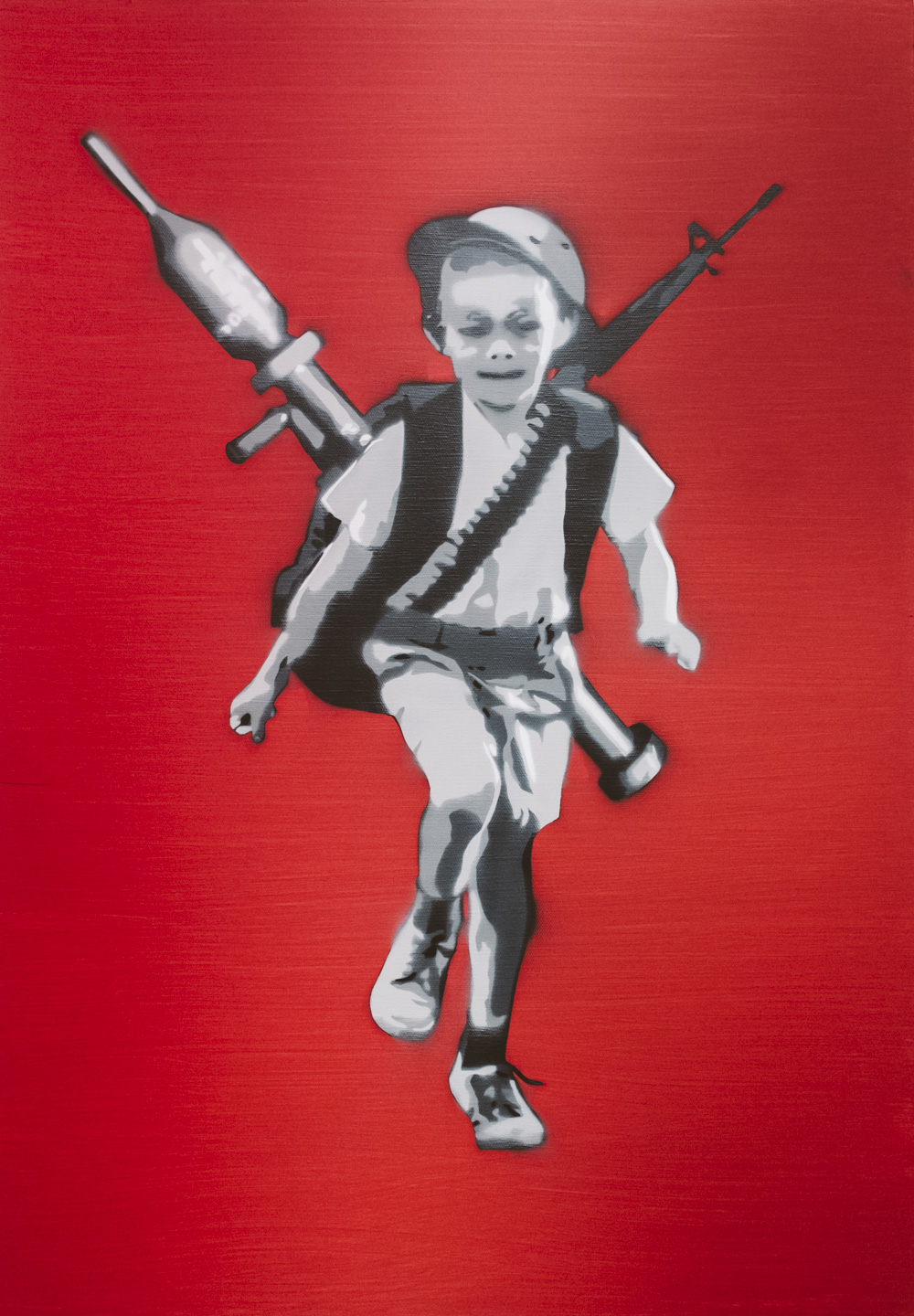 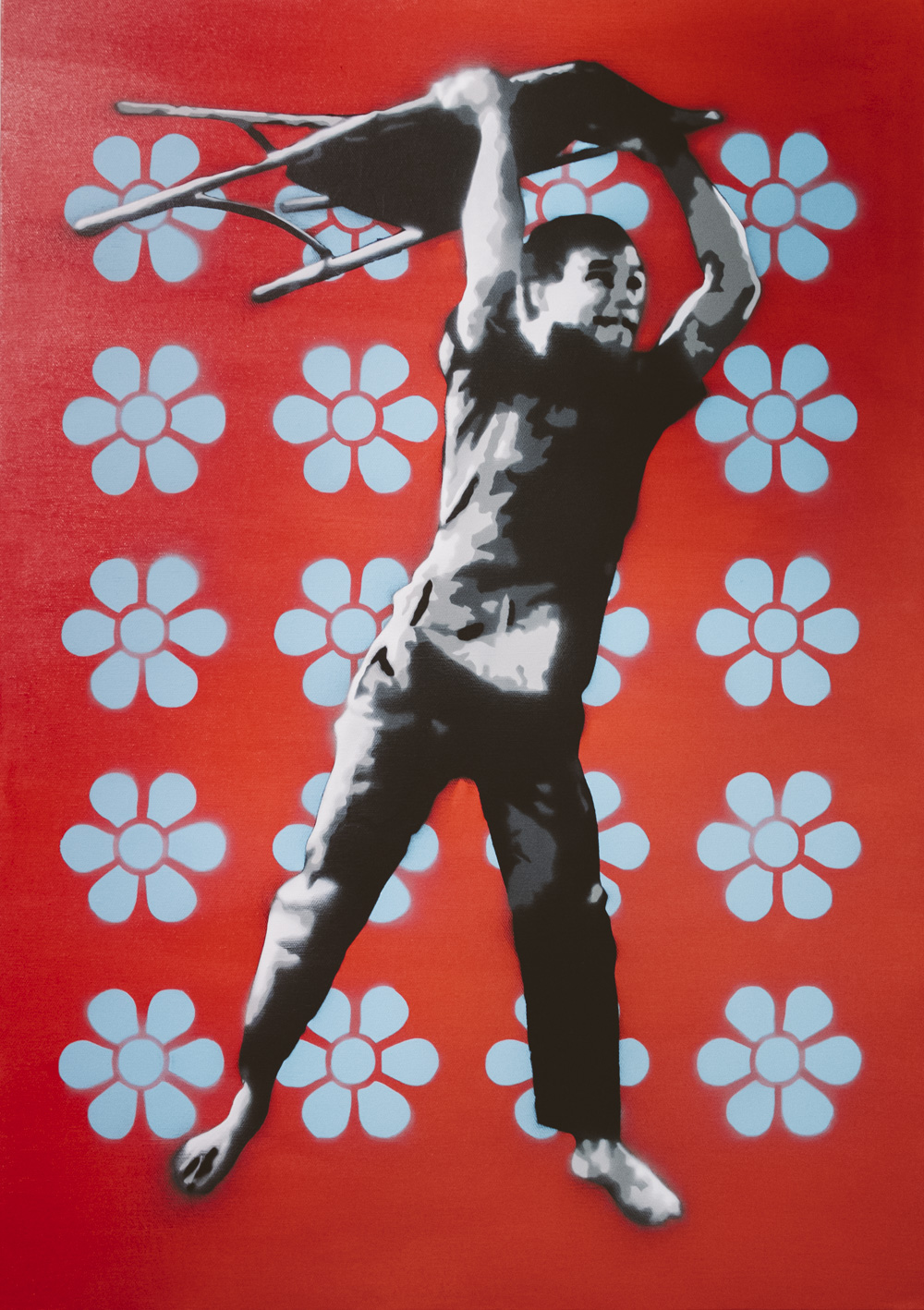 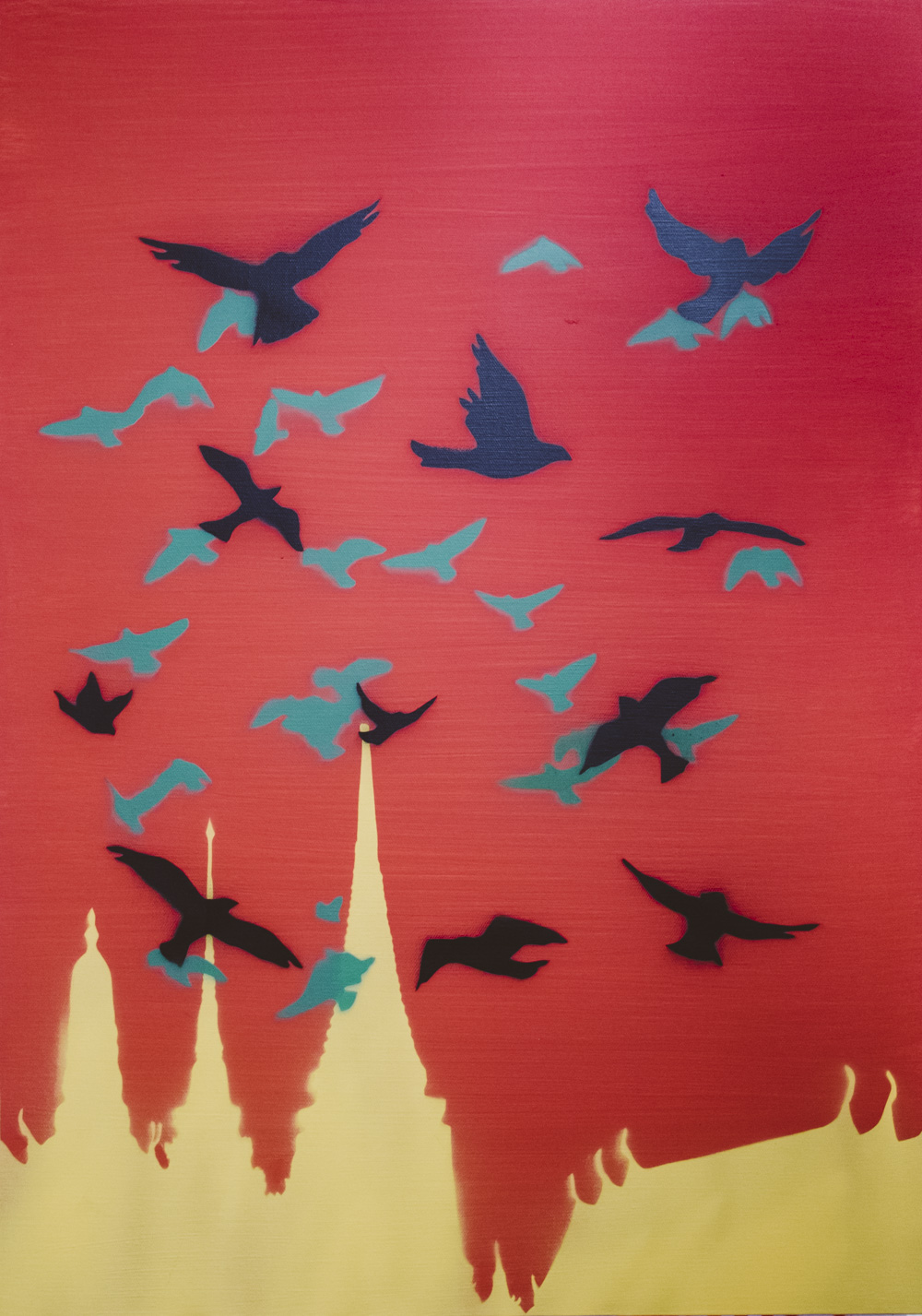 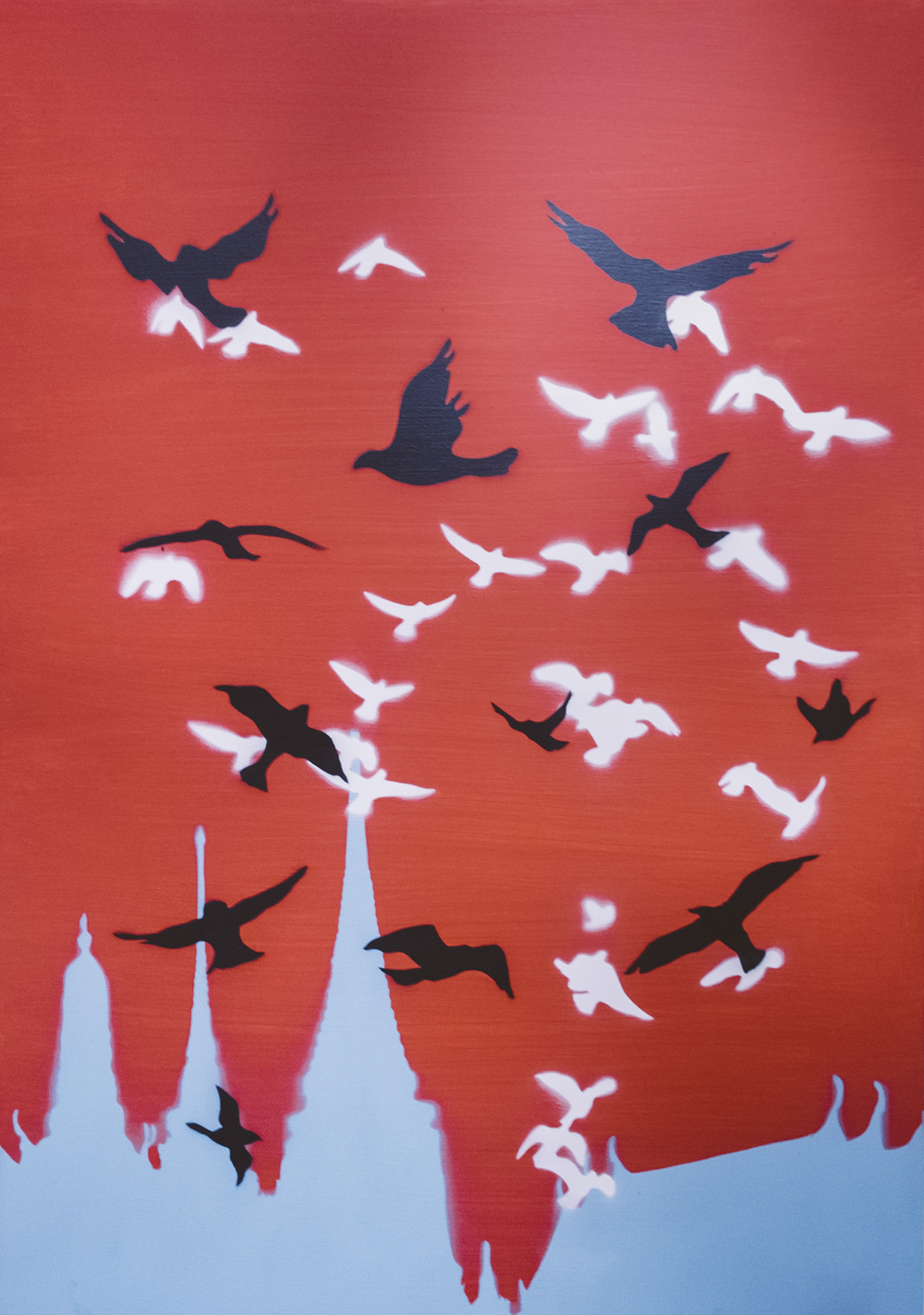 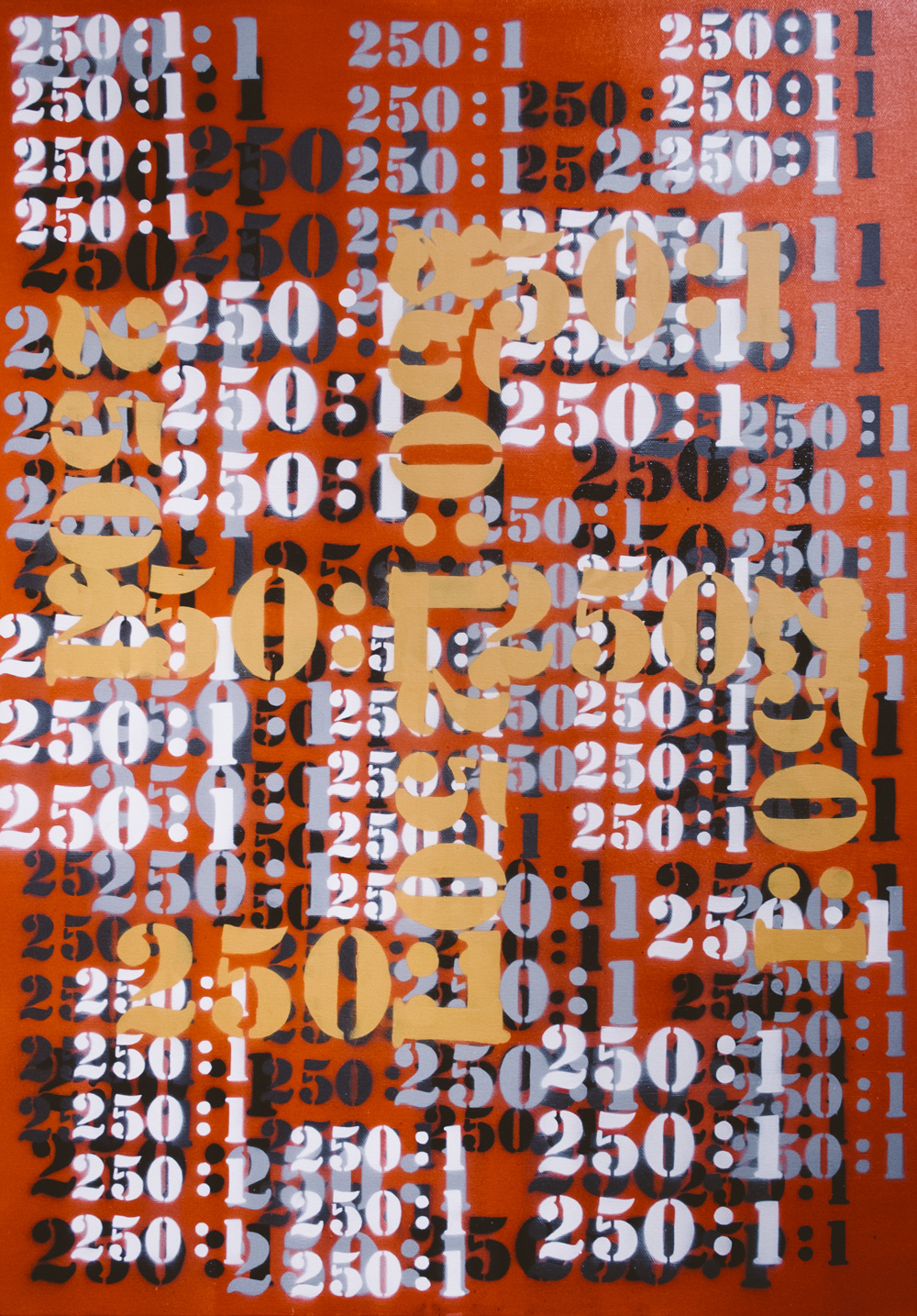 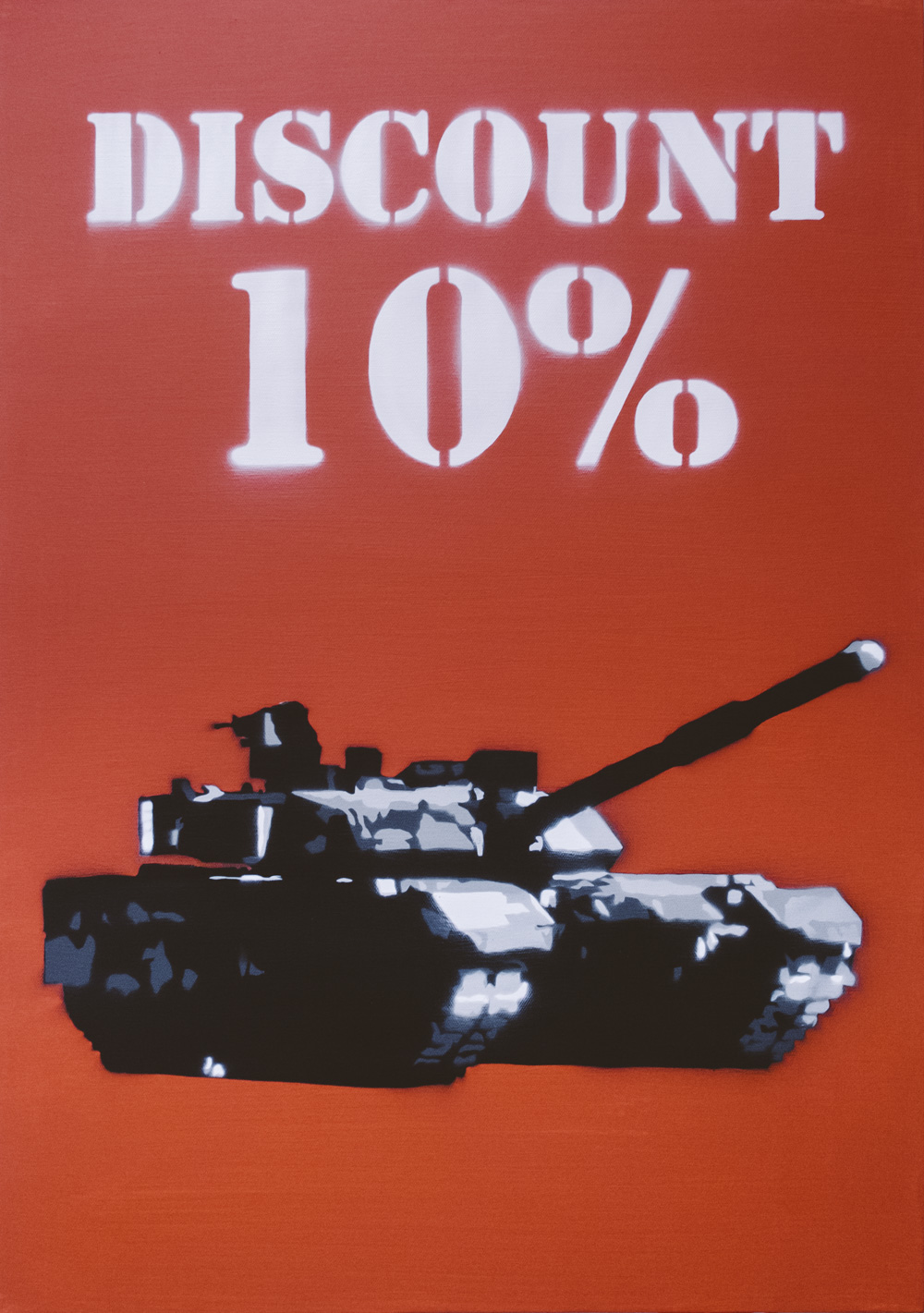 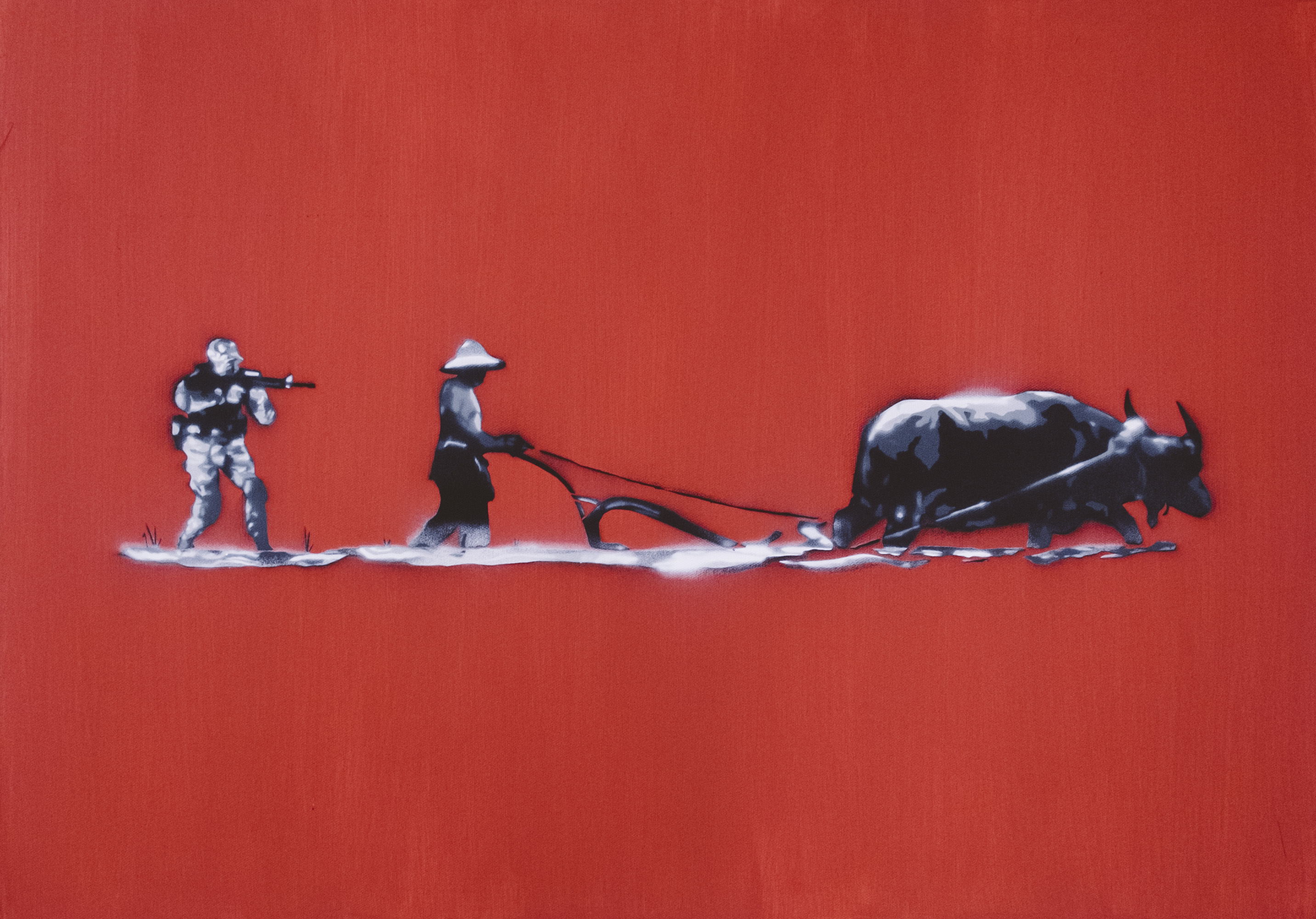 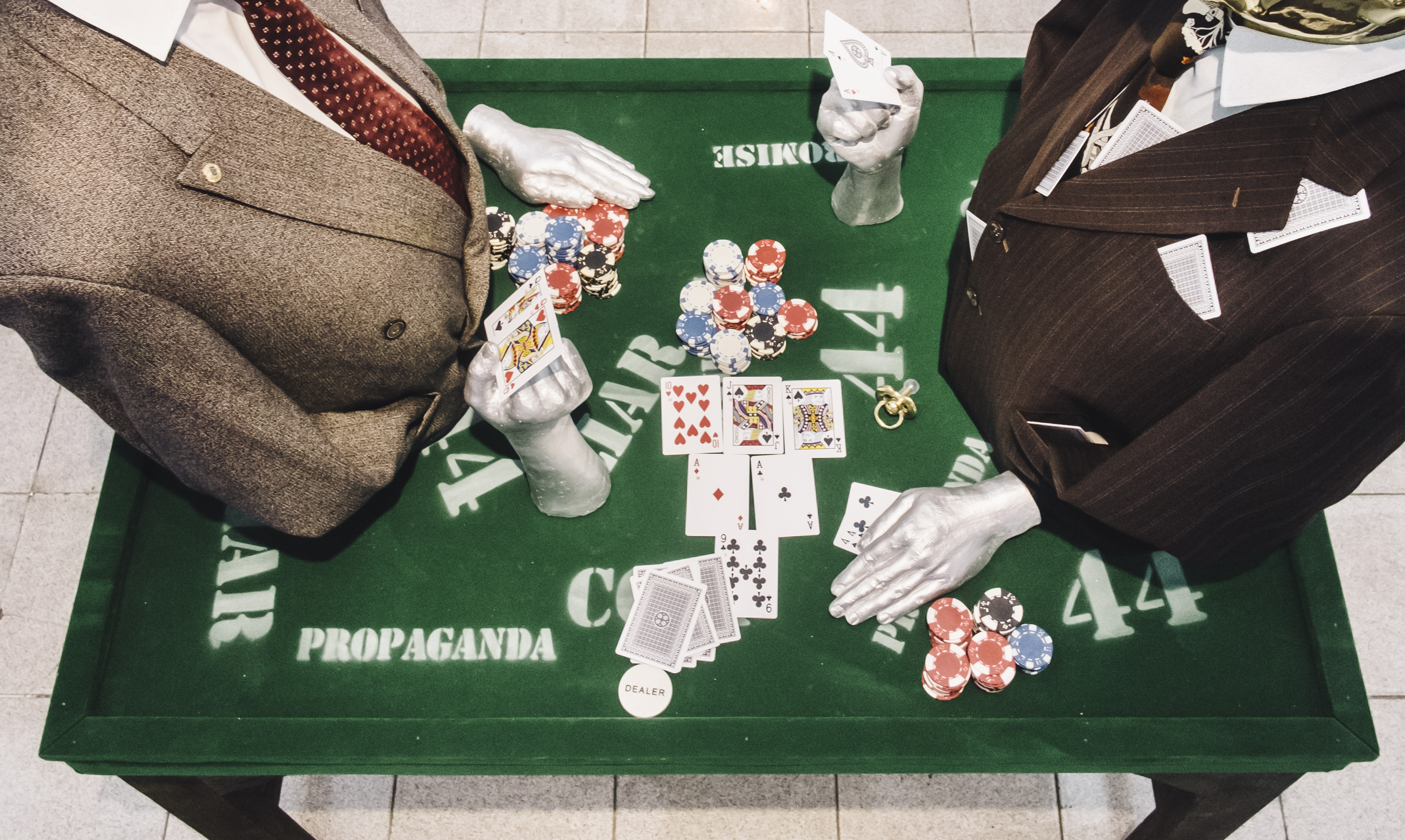 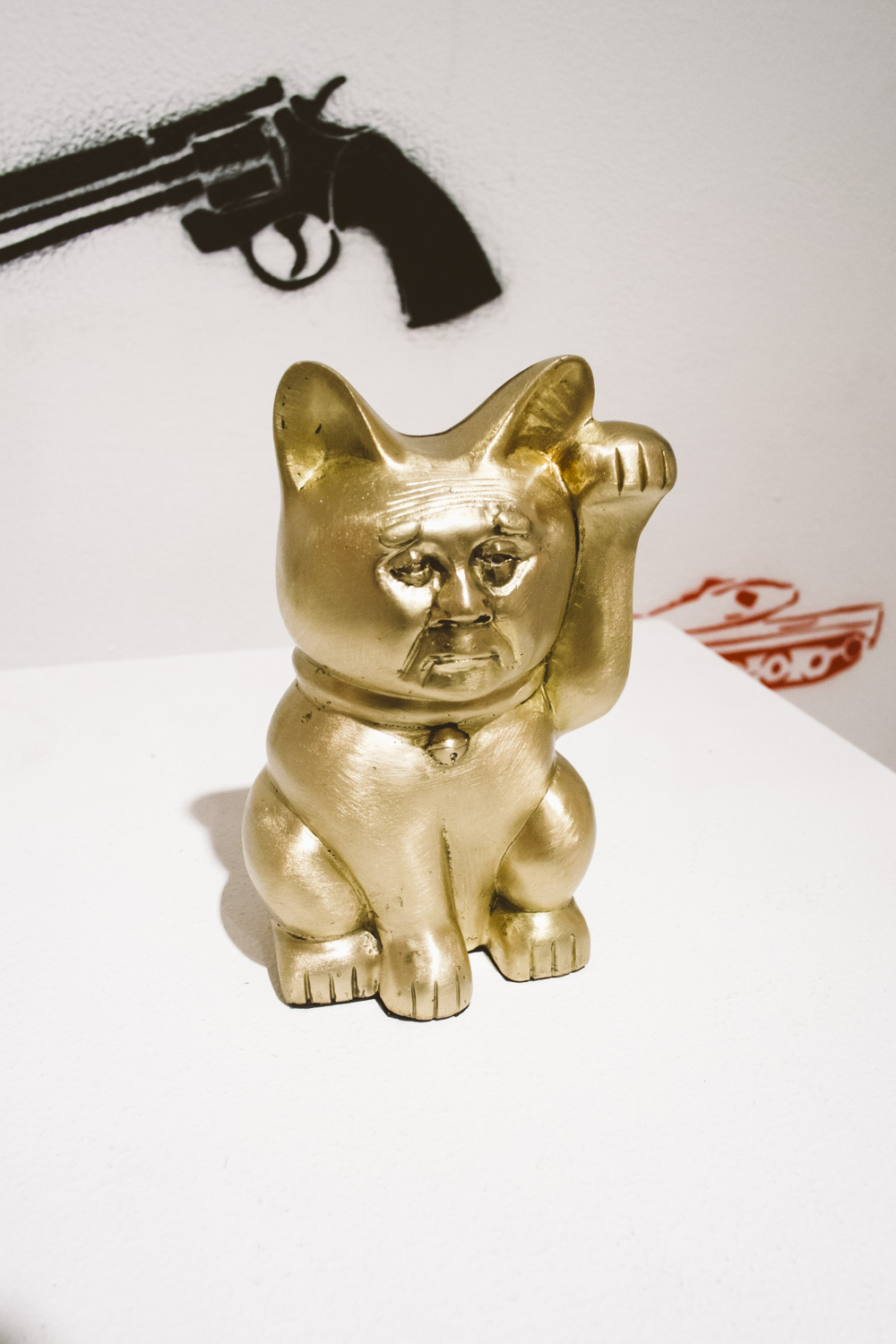 After several rejections by local galleries here, Headache Stencil presents his 2nd solo show in Bangkok “Thailand Casino”. As audacious and provocative as always, Headache Stencil creates a new installation art to express his personal notions on the ever delayed and broken promises stories of Thailand's election in 2019 after the junta took over Thailand since 2014. The artist aims to be an agent of changes by creating the visuals through his understanding on the most current and debatable issue in our today society.

‘Thailand Casino’ exhibition aims to encourage the viewers to be more courageous and respond provocatively to the systems and structures of control by the authorities on this latest election.

Headache Stencil is a pseudonymous Thailand-born street artist and political activist. Dubbed Thailand's version of the British graffiti artist Banksy, Headache catapulted to fame in January 2018 with his graffiti of the Thai junta No.2 Prawit Wongsuwan's face inside an alarm clock, a jab at the lack of financial transparency by the generals, who was struggling to explain his collection of undeclared luxury watches. In March 2018, he was in the spotlight for his graffiti of a black panther crying tears of blood, a reference to the case of a Thai construction magnate who was later charged with poaching one of the protected cats during an illegal safari hunt in a national park. In September 2018, he depicted Thai junta chief Prayut Chan-o-cha as "a lucky cat" with a paw raised to rake in money.

His nickname "Headache" alludes to the pain he hopes to inflict on the mighty.