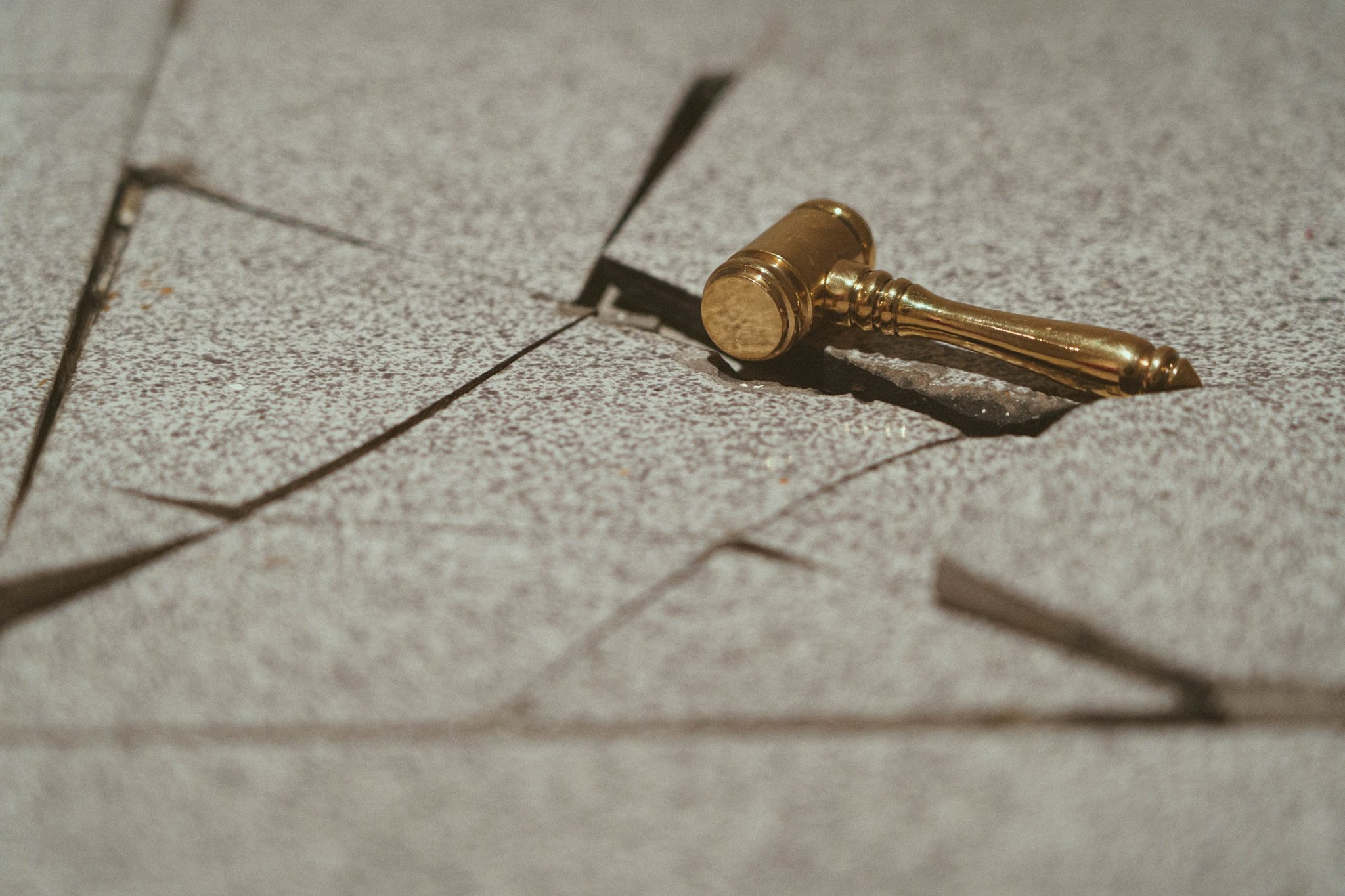 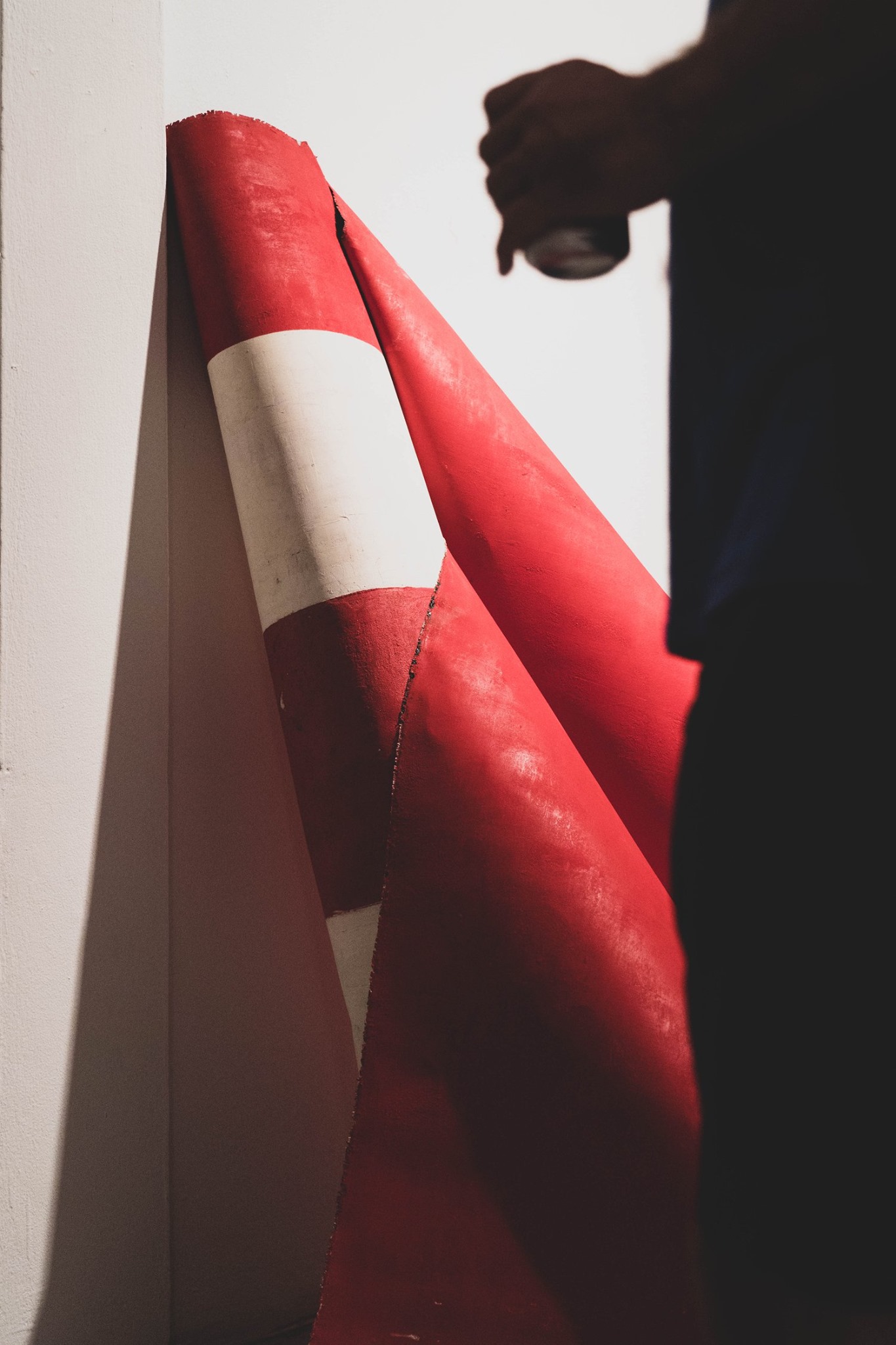 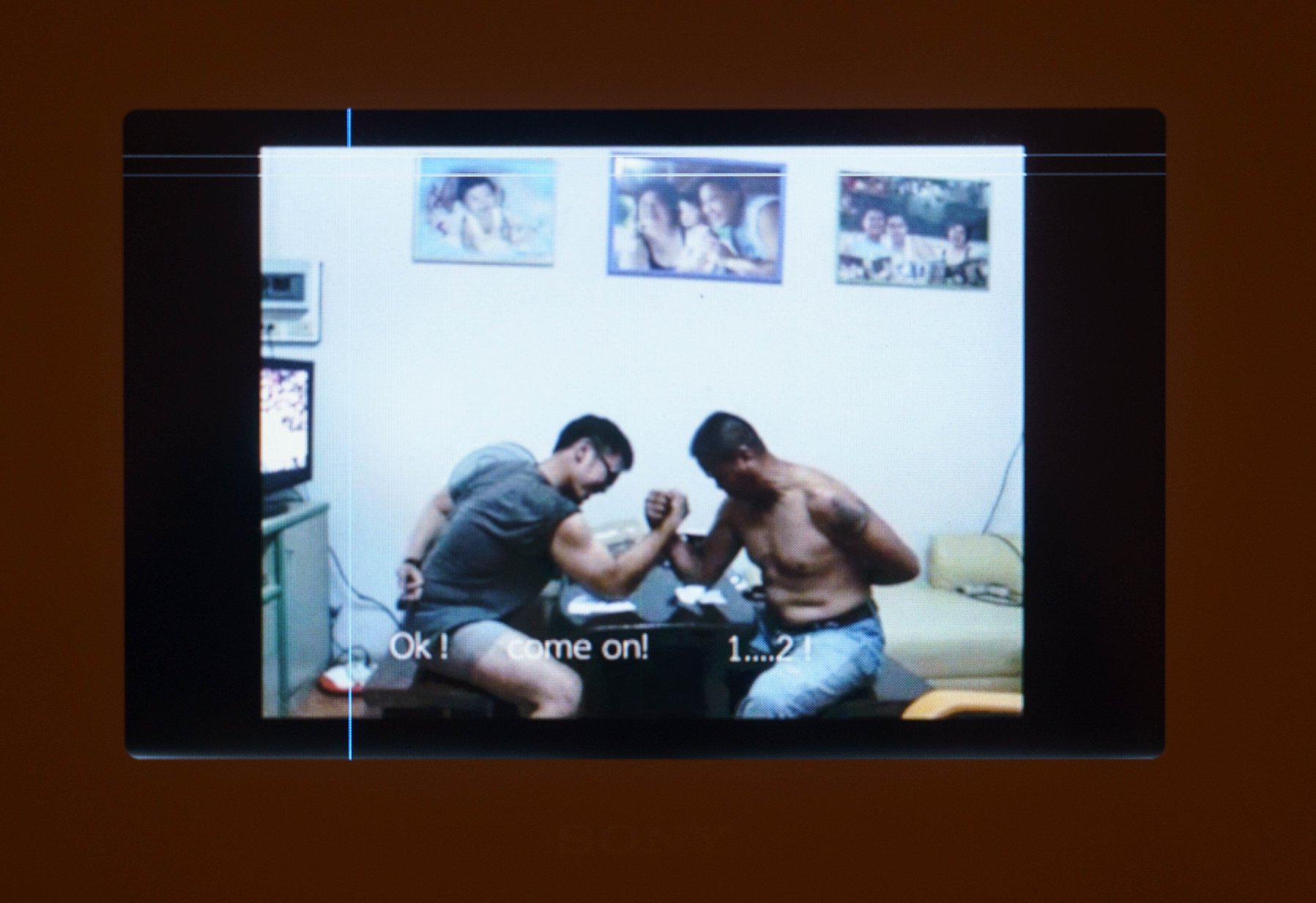 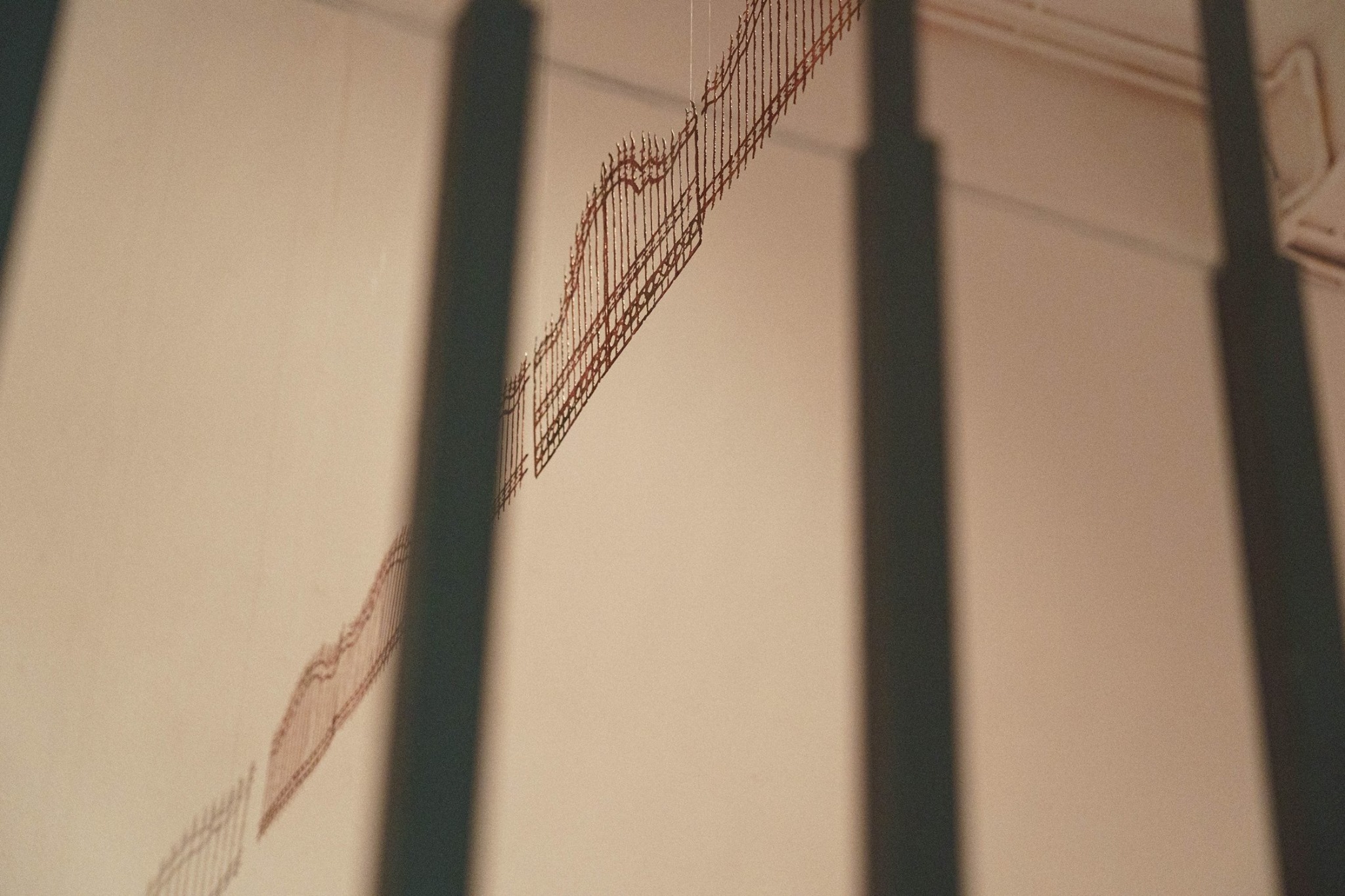 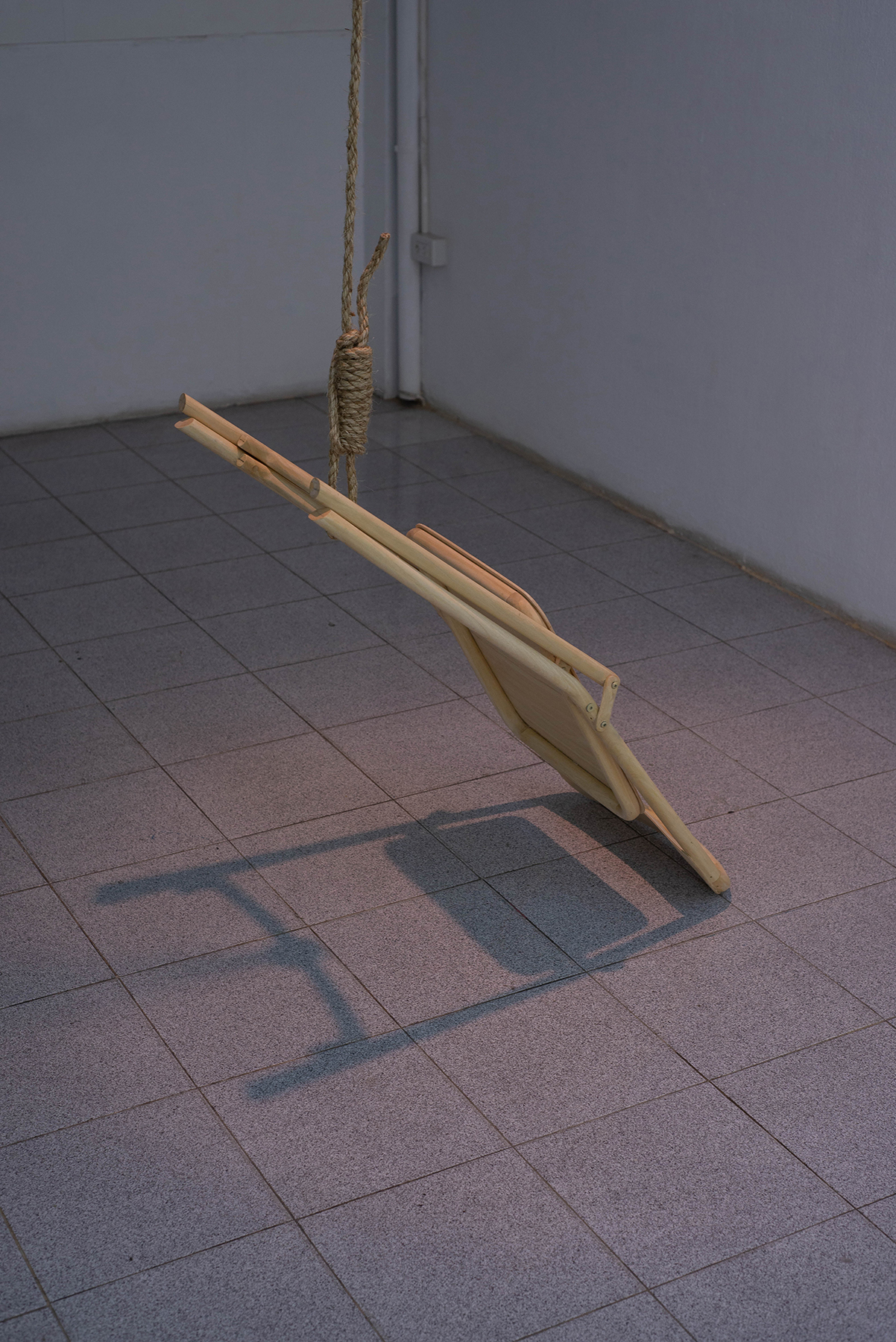 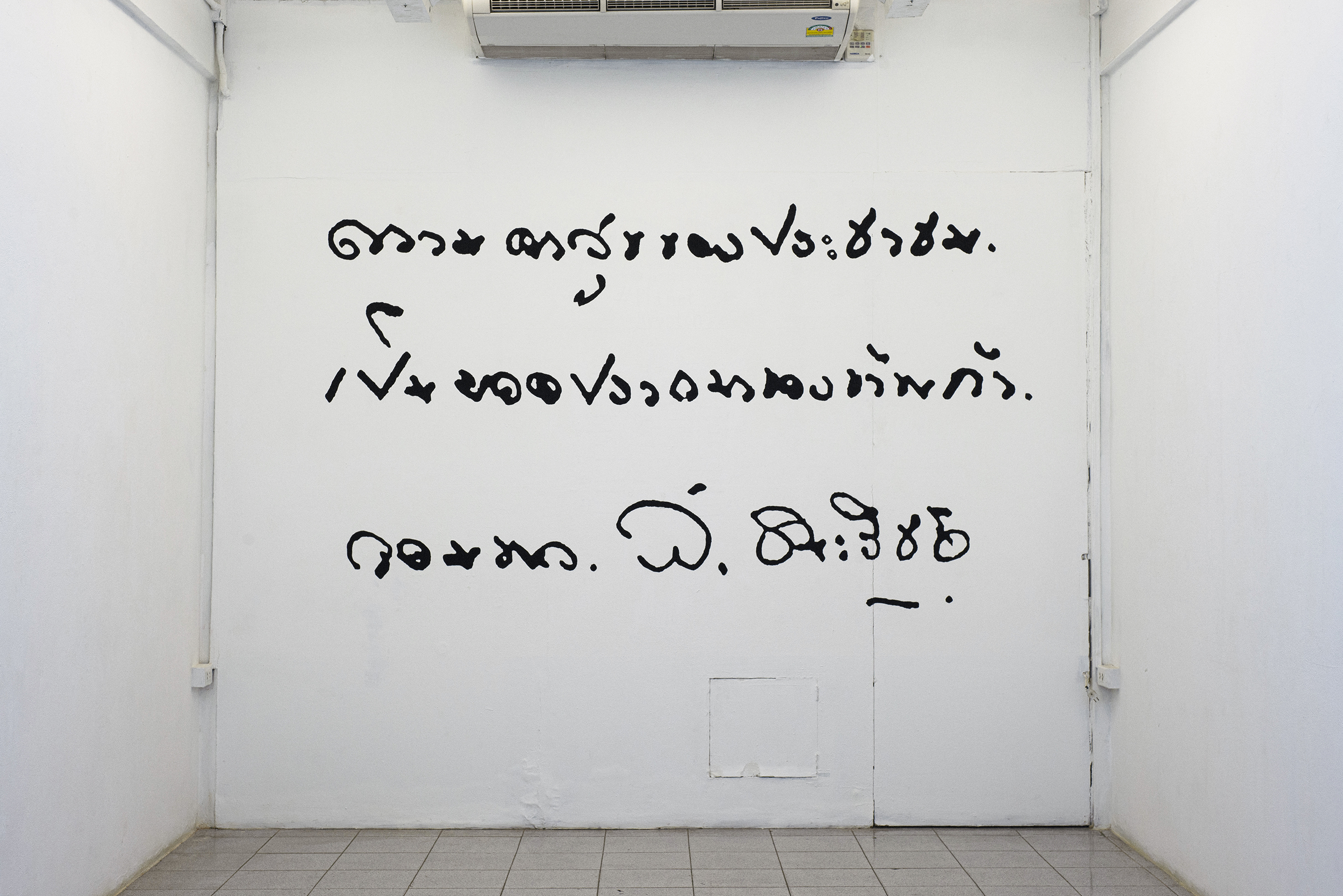 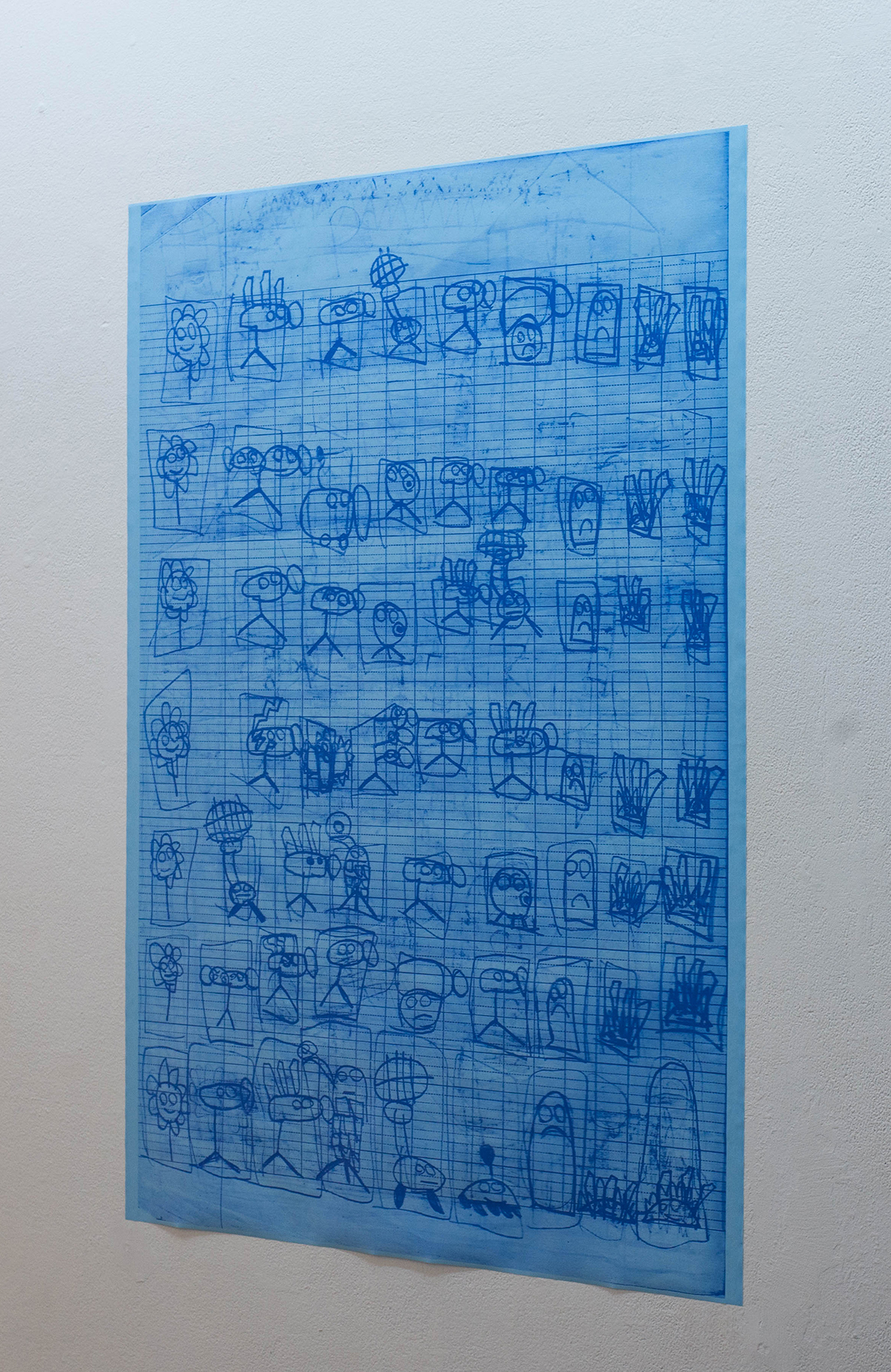 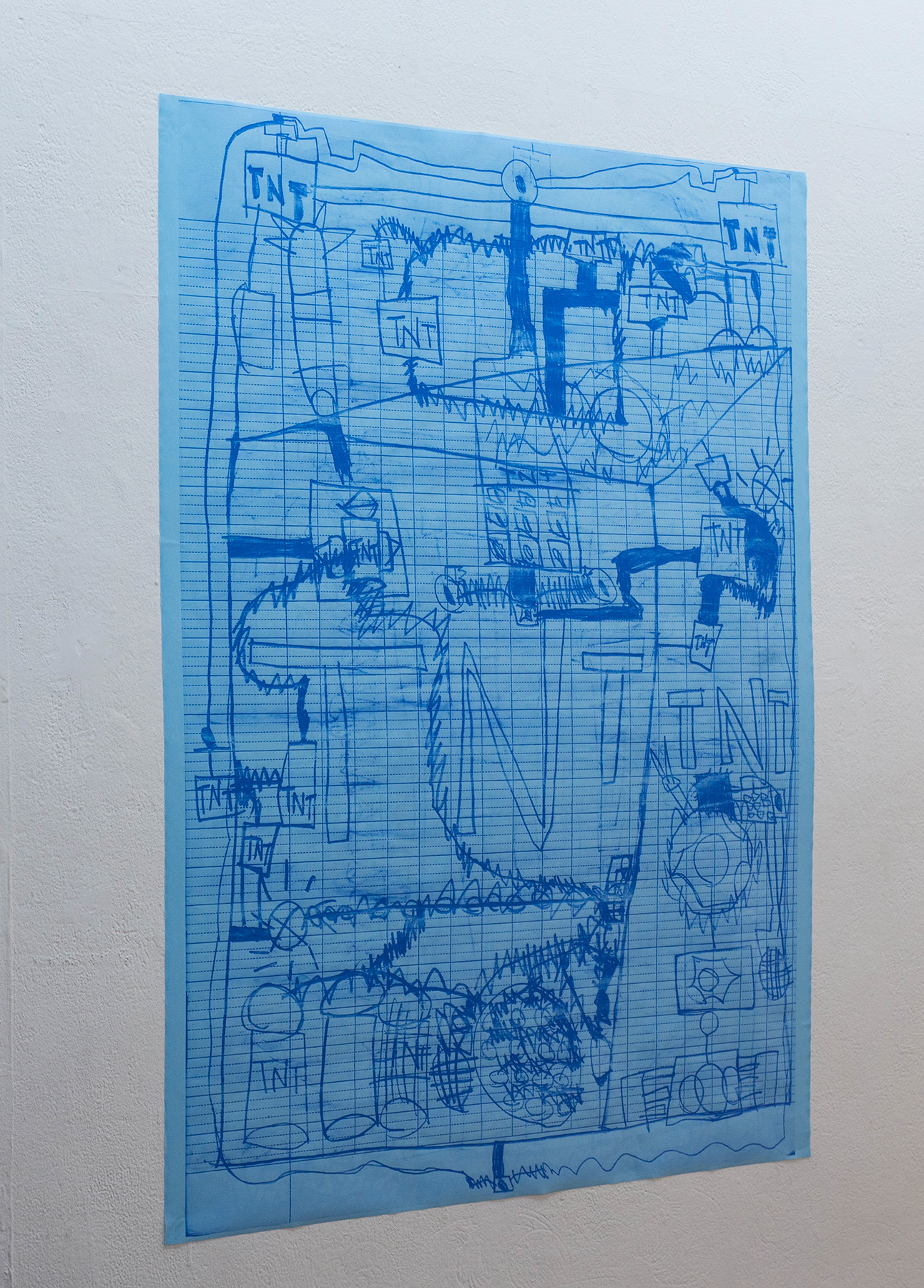 STATUS IN STATU: is a group exhibition organised by the group of art practitioners behind the Khon Kaen Manifesto. Inaugurated in October 2018, this bi-annual event took place in the unorthodox location – a non-white cube gallery or museum that allowed artists to genuinely embed themselves with the oppressed and to present unique stories through the participation of ordinary citizen.

At that time, Khon Kaen was still under martial law due to the ongoing resistance against the junta by Red Shirts in the province, which was exacerbated when a student activist, Jatupat Boonpattararaksa aka Pai Dao Din was sentenced for two years and six months on a lese majeste charge resulting from his sharing of a BBC report profiling the monarch in 2017.

Khon Kaen Manifesto's objective is to present the socio-cultural narrative of Isaan (the populous northeast of Thailand) through an aesthetics of resistance and participatory art.

This year, the Manifesto will extend to a second venue in Ubon Ratchathani, one of the four major cities of Isaan. It is a city redolent of historical resistance events including Phi Bun Rebellion (1901-1902), Isaan Ministers and the Free Thai Movement (1933–1949), Pak Mun Dam and the Assembly of the Poor(1990-1995), The Red Shirts and the burning of the town hall (2006). Ubon is also a hometown of Wanchalerm Satsaksit, a political exile who was recently abducted in Phnom Penh.

The exhibition is curated specifically for the Bangkokians, who have little or no knowledge or interest in the history of the decades-long struggle between Isaan and central power in Bangkok. They were created for both the previous and upcoming Manifestos and Ubon Agenda between 2018 and 2020.

The exhibition consists of seven artworks that hope to raise ceiling of tolerance and tackle seemingly taboo subjects to see if democracy is at all sustainable in Thai society. Can people in this country – or for that matter anywhere – endure points of view they do not agree with, rather than screaming them down, banning them, and reaching for their real or metaphorical guns?

Aesthetics of Resistance* is an artistic concept, in which participants express the power of art through various forms by conveying the depth translation of political, social, and cultural meanings in many different levels to the melody of sarcasm, mimicry, satire, etc. Various expressions and works created questions, which passed on to the public and created an artistic phenomenon that caused various forms of cultural bargaining later.

In 2020, MANIFESTO will open an artistic practice space with the new area in Ubon Ratchathani province under the name of ‘UBON AGENDA’, which will be held at the abandoned school in the center of Mueang Ubon Ratchathani, on 21 – 30 November. While in Khon Kaen province, Khon Kaen Manifesto# 2 will be held on 10 - 20 December in many areas in Khon Kaen, such as; an abandoned building in Soi 5, HUAK SOCIETY, YMD, and Khonkaen Manifesto by MAIELIE.

It is believed that the artistic practice under the concept of Aesthetics of Resistance will witness a change in the process of contemporary art creation, along with the changes in society, politics, and culture that Thai society is facing currently. STATUS in STATU, the weird state, is not only an artistic practice in Bangkok metropolis. Still, it is an invitation to all art practitioner and the public to witness the cultural movement creation in the artistic practice space in many different areas to brighten the eyes of the common.

*Aesthetics of Resistance is the title of the novel by Peter Weiss (1916-1982), a German playwright, novelist, filmmaker and painter. This novel contains three volumes, which were written in the late 1930s against the Nazi’s Fascist dictatorship. Khon Kaen Manifesto saw that this novel’s title deserves to be used as an artistic concept and practice in a Non-democratic socio-political environment.