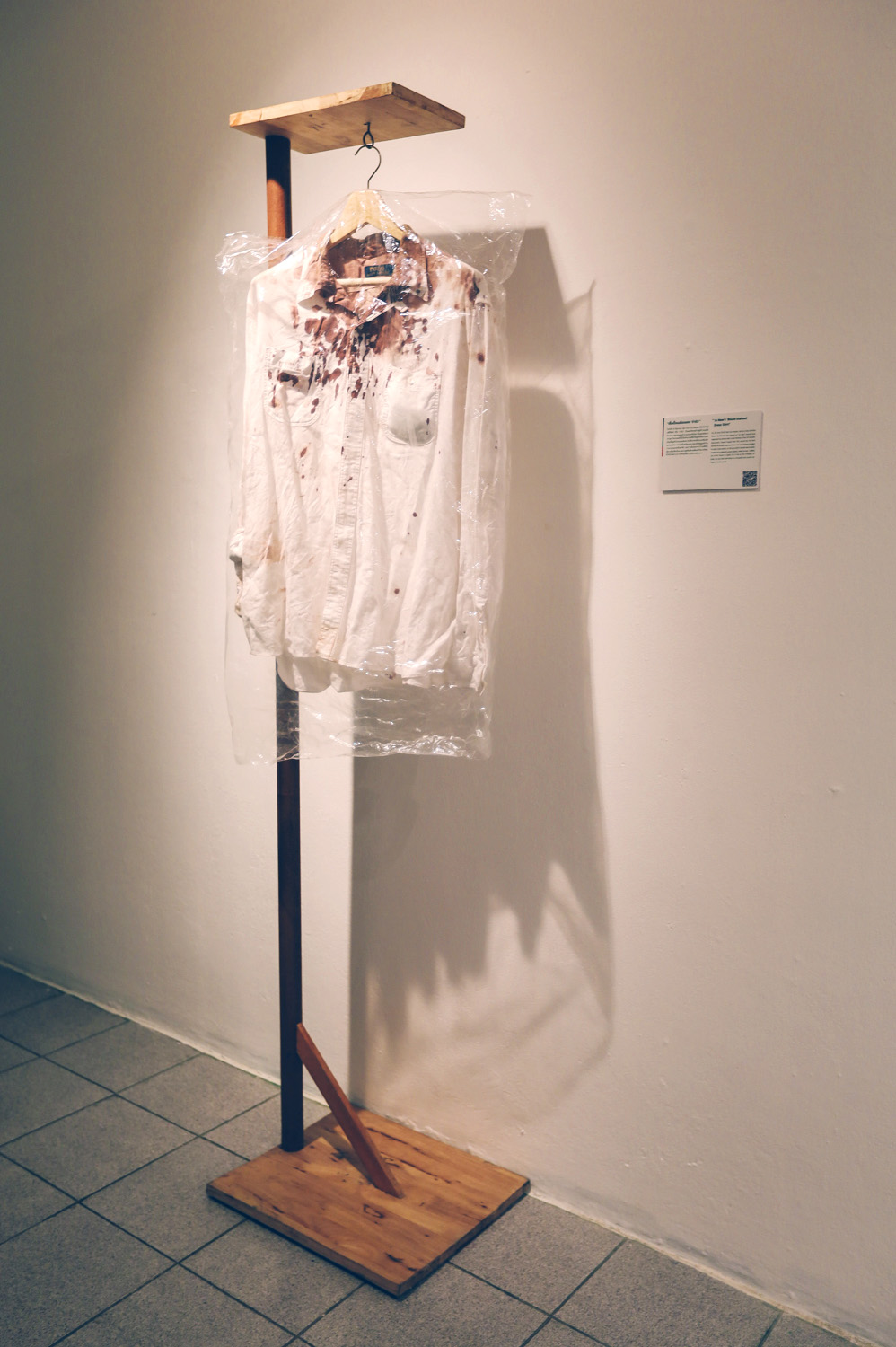 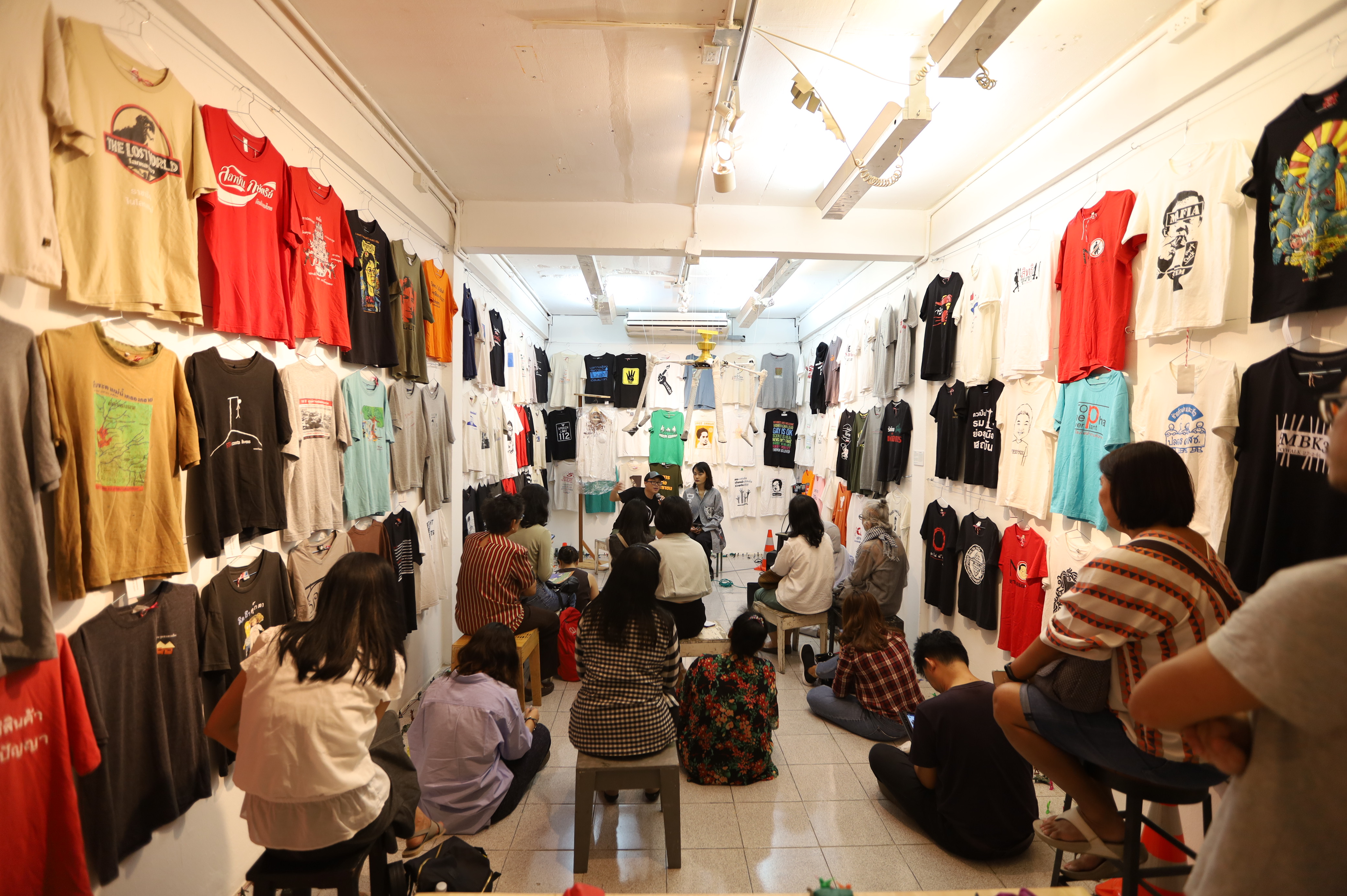 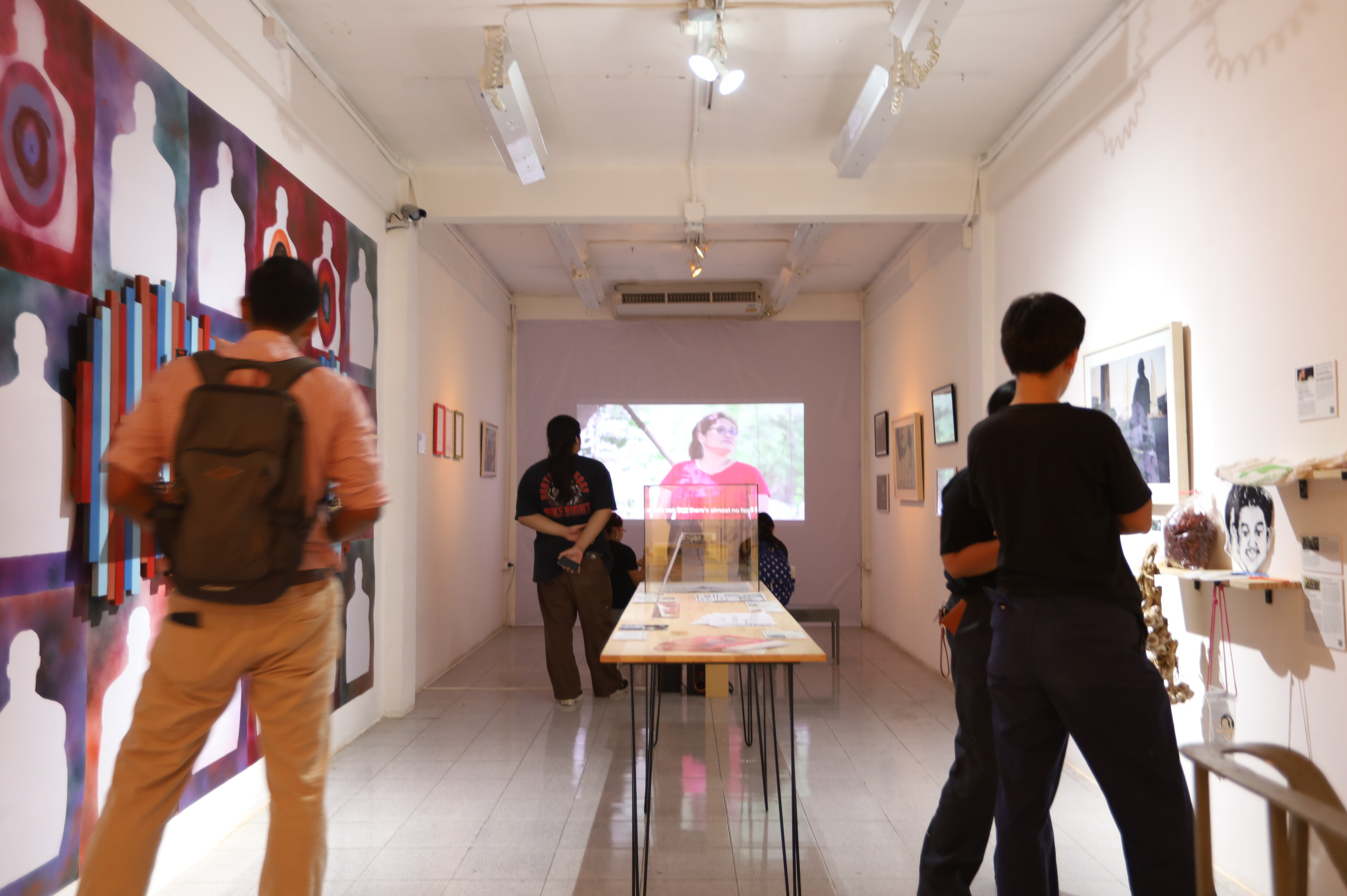 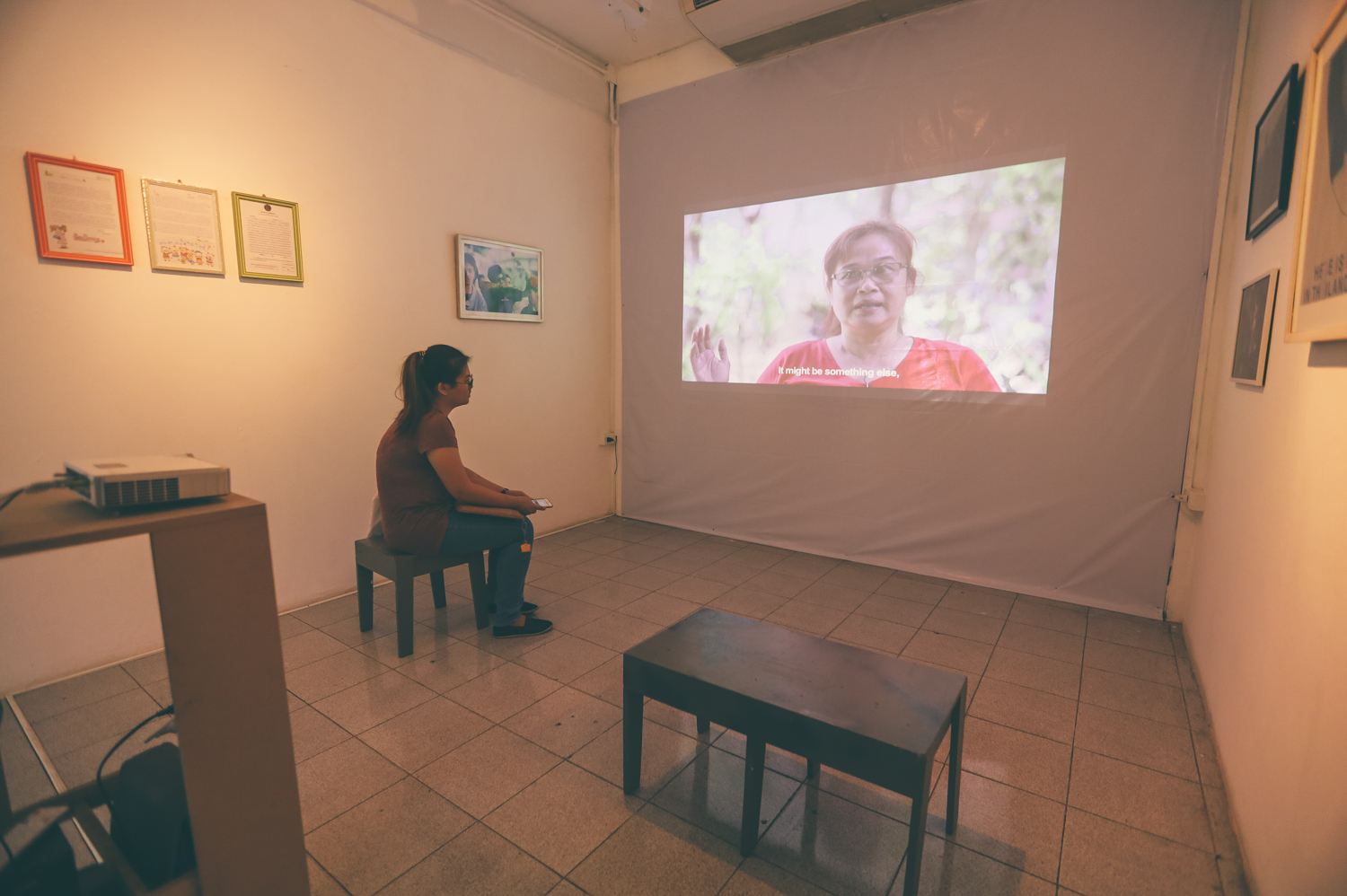 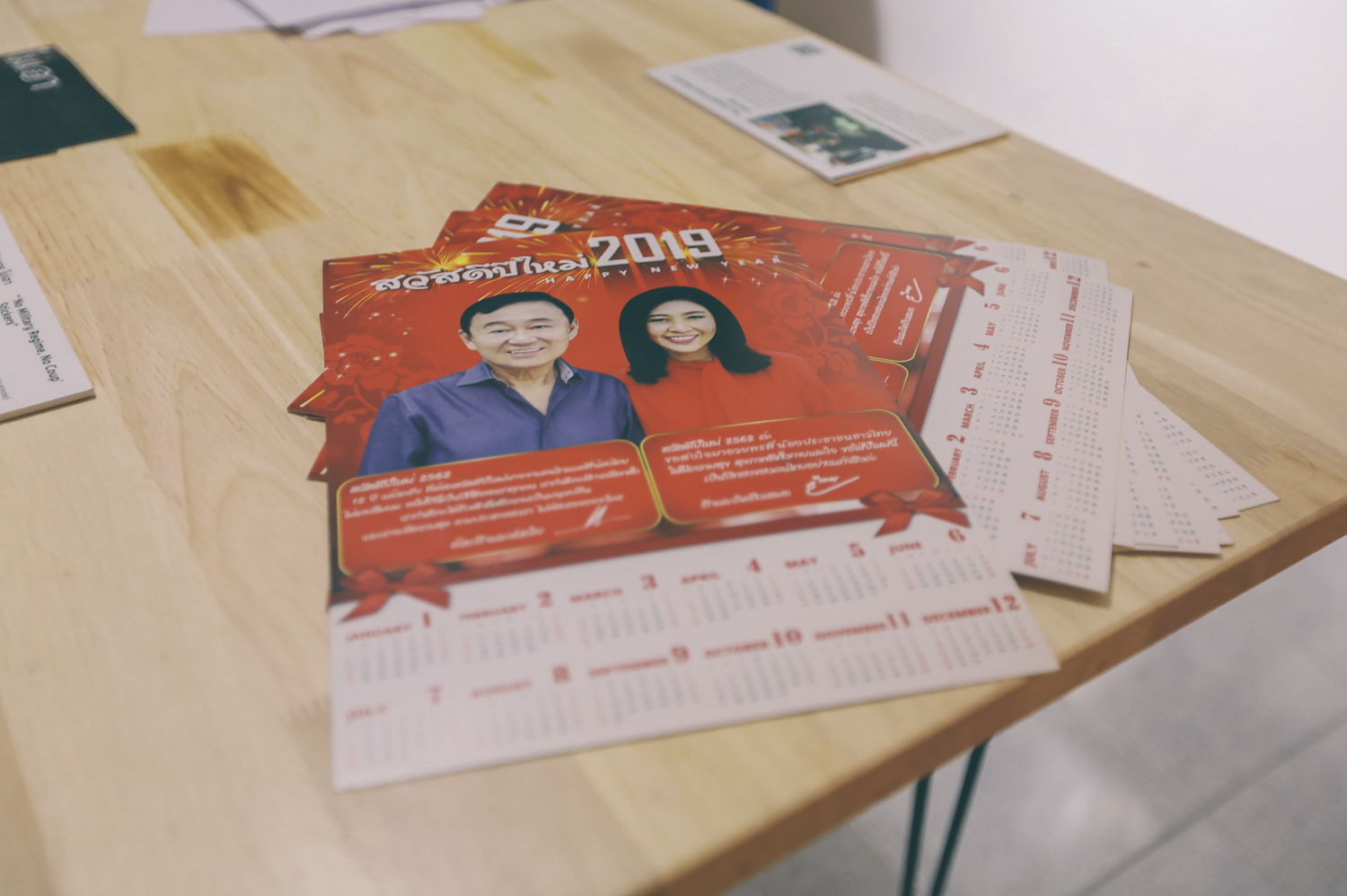 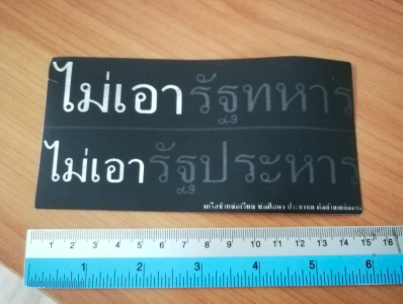 “No Military Regime, No Coup” Stickers

“No Military Regime, No Coup” Stickers 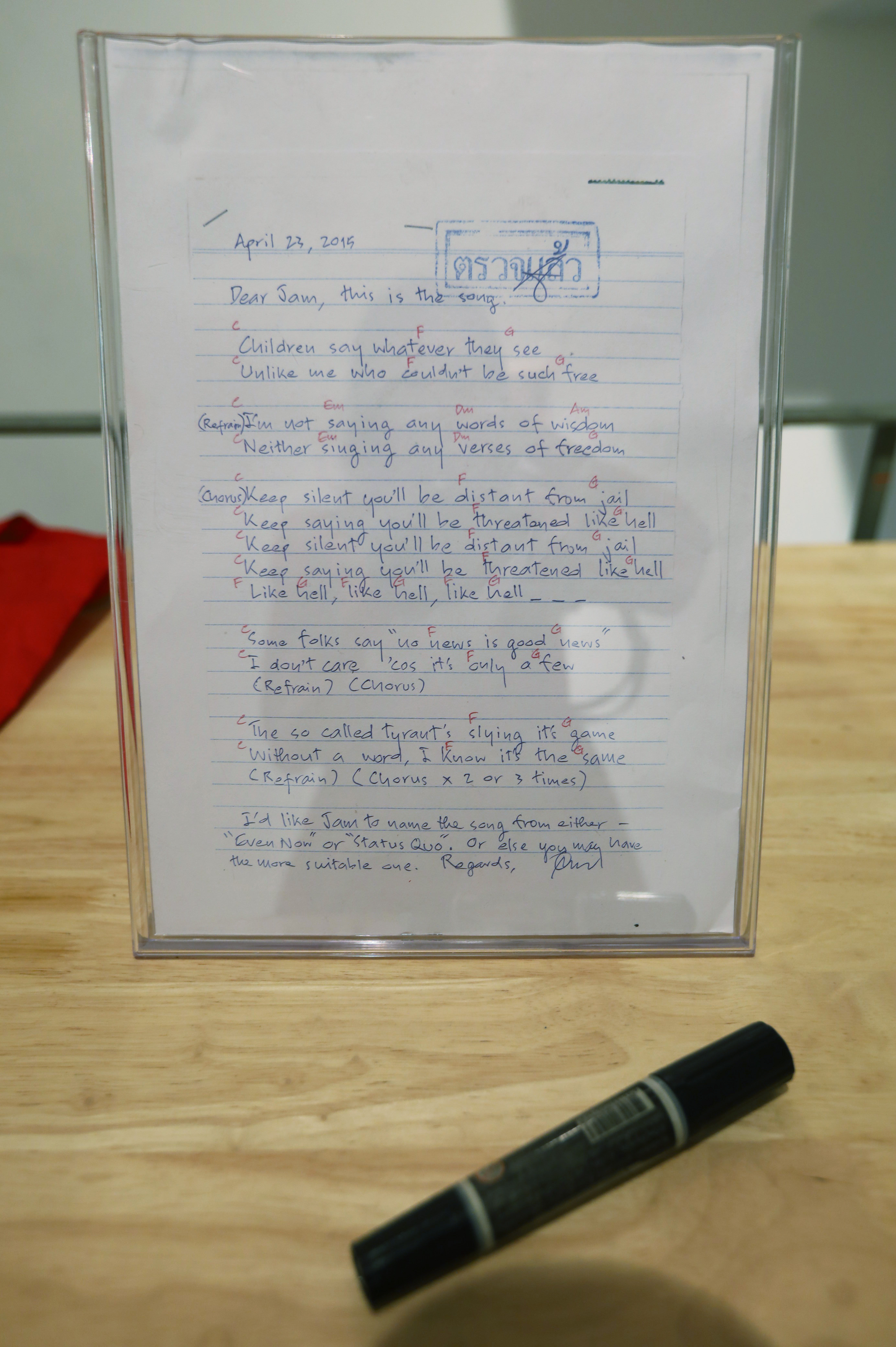 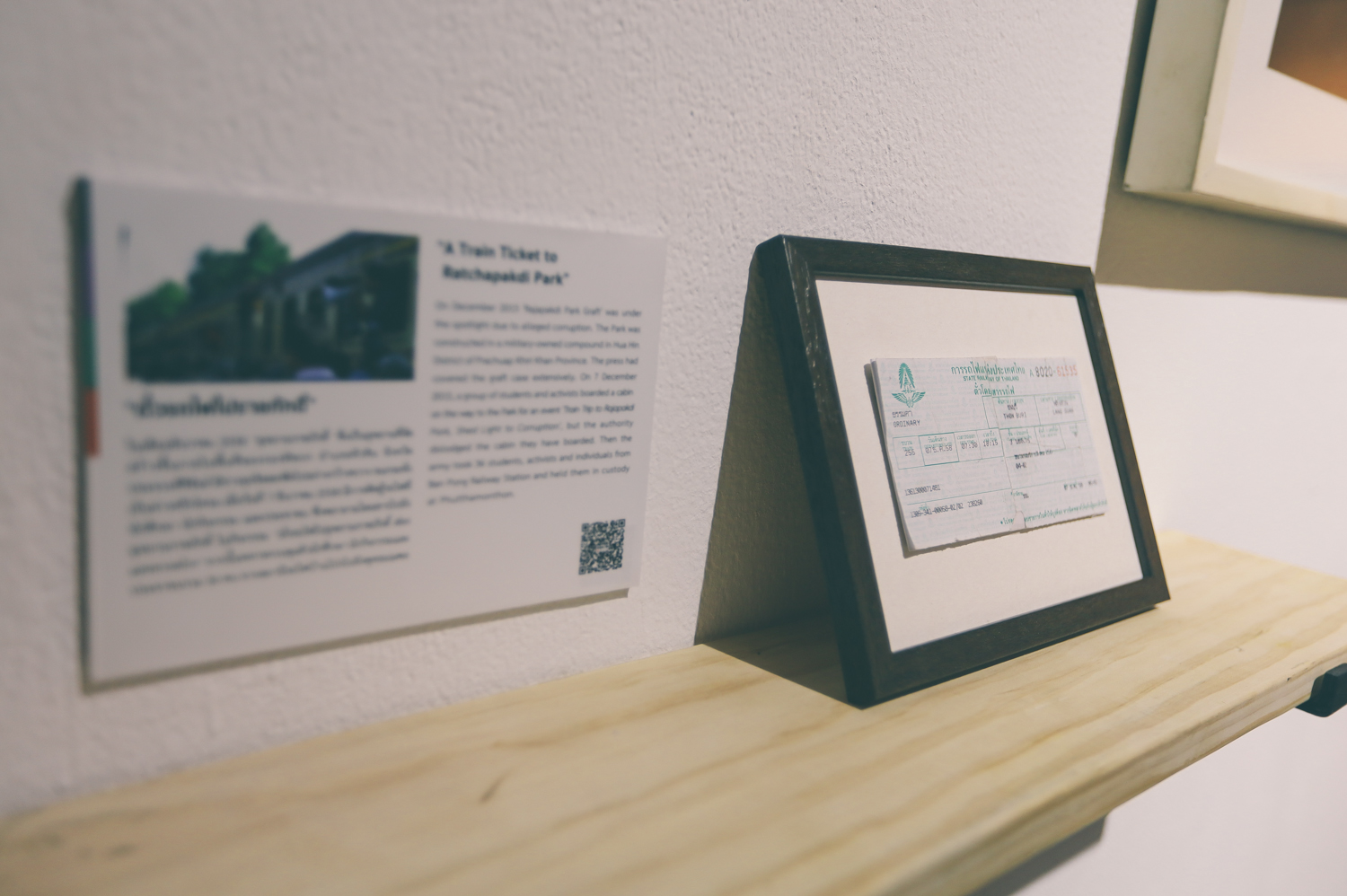 A Train Ticket to Ratchapakdi Park

A Train Ticket to Ratchapakdi Park 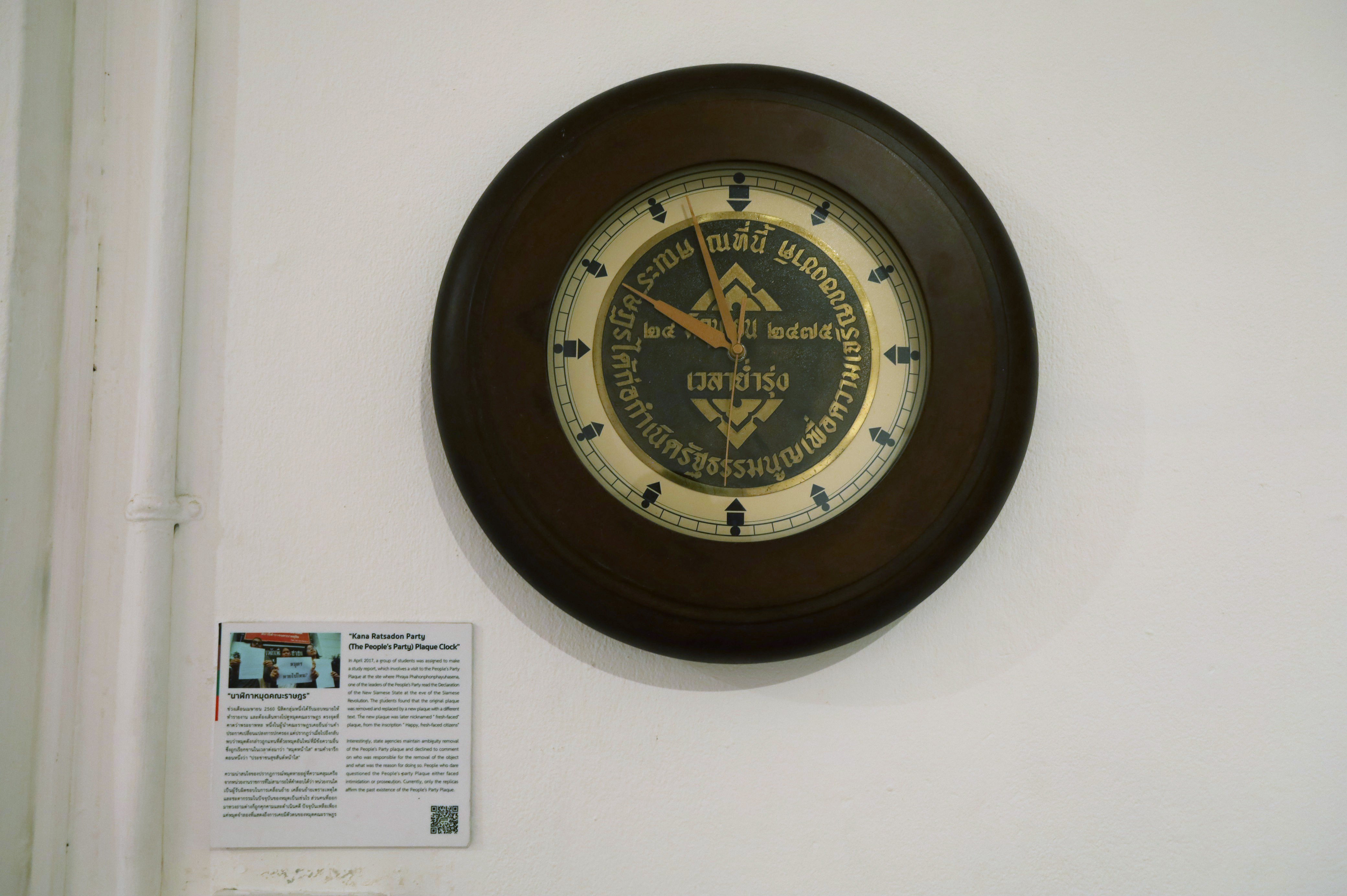 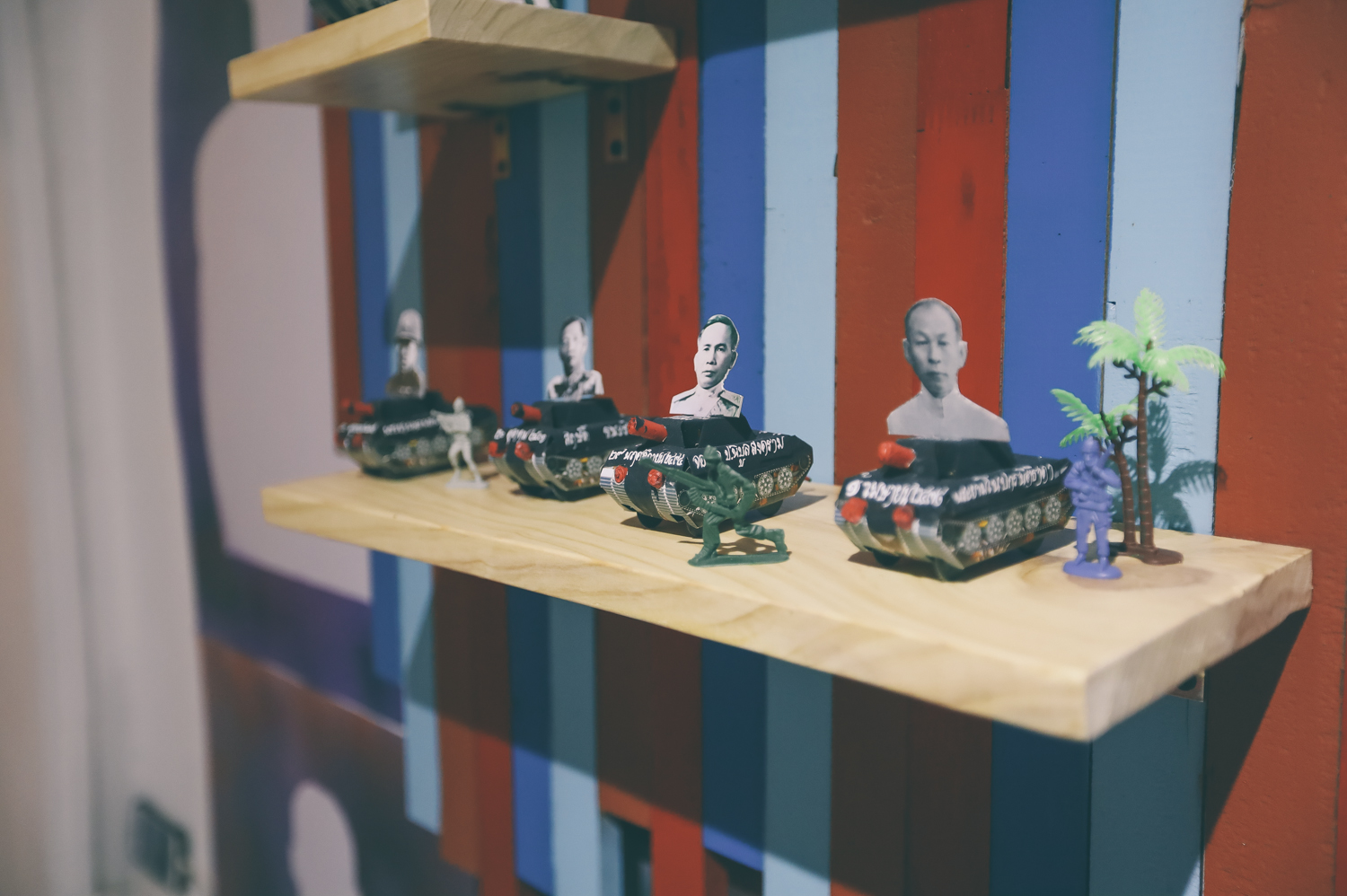 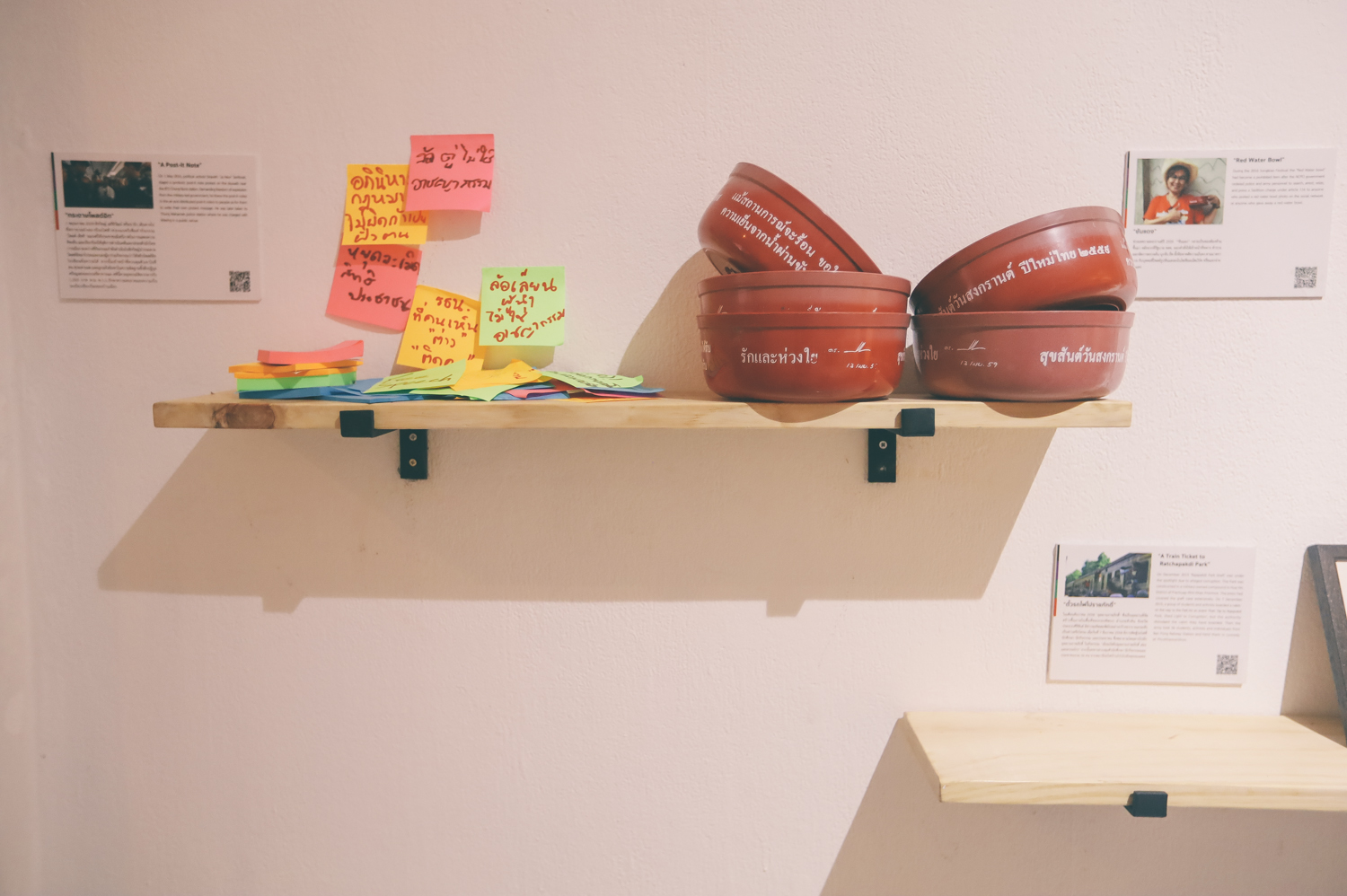 On 22 May 2014, the National Council for Peace and Order (NCPO) staged a military coup and remained in power for over five years in the second longest-standing coup d'etat in Thai political history. The NCPO cited “the maintenance of peace and order, ending conflict and promoting reconciliation” as justifications for its actions.

In reality, Thai society has seen a state of “total calmness” where the Council uses authority to suppress expression and opinions voiced by dissenters and those with different views. Although it no longer exists, the NCPO scarred Thai society deeply. Without sufficient address to reverse and remedy these effects, as well as an attempt to strive for change, this history of trampling on people’s rights and freedoms may repeat itself.

Thai Lawyers for Human Rights (TLHR) has therefore collected for display evidence of human rights violations as well as resistance and refusal to accept unjust authority. We hope each item will serve as a sufficient reminder of the past and call for history not to keep repeating itself, as well as provide an opportunity for us all to learn and strive for change.

• 2 November 2019, 17.00-18.00: “A discussion with Ja New: suffering but striving on”
Revelations from Siriwit Serithiwat, or Ja New, a political activist who has always chosen to use only peaceful forms of political protest, to the extent that his numerous prosecutions have not made him stop fighting for what he believes in. His staunchness has twice caused his opponents to use violence against him, in what appears to be an abuse of power outside the legal system in a bid to stop him.

• 3 and 10 November 2019, 17.00: “The NCPO-era Lawyers"
Meet the lawyers who fought for justice in the NCPO era. For the first time ever they share details of their work and experiences of cases faced in military courts and other courts of justice.

• 9 November 2019, 17.00: “Living Proof”
Anon Chawalawan, from the Museum of the Common People, collects documents and items invented by ordinary people. He is also a journalist, recording data on violations of the right to freedom of expression for the Internet for People Law Project (iLaw). Anon will use various items to tell the story of the common people whose political and legal struggles moved the wheels of history under the rule of the NCPO.