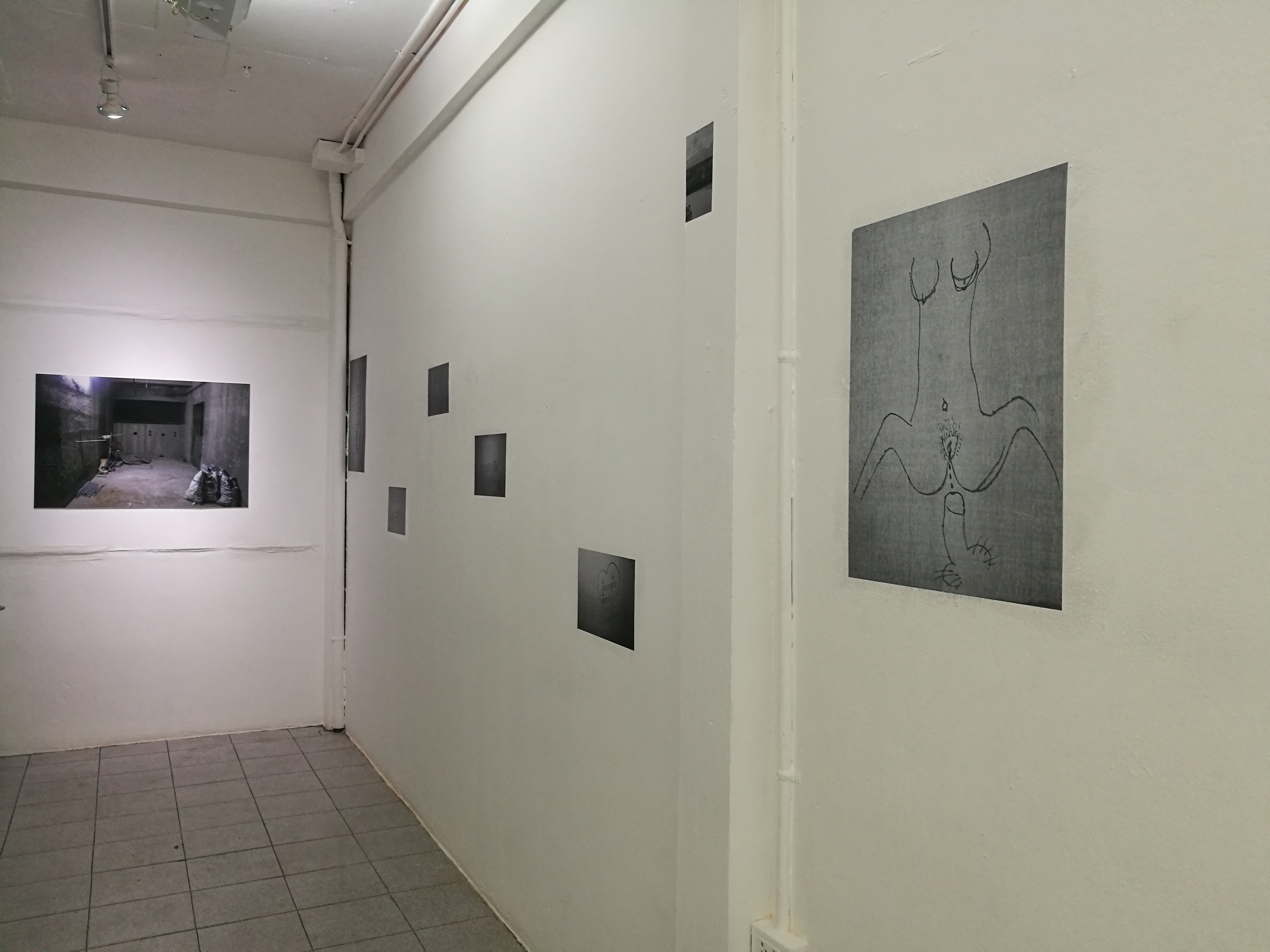 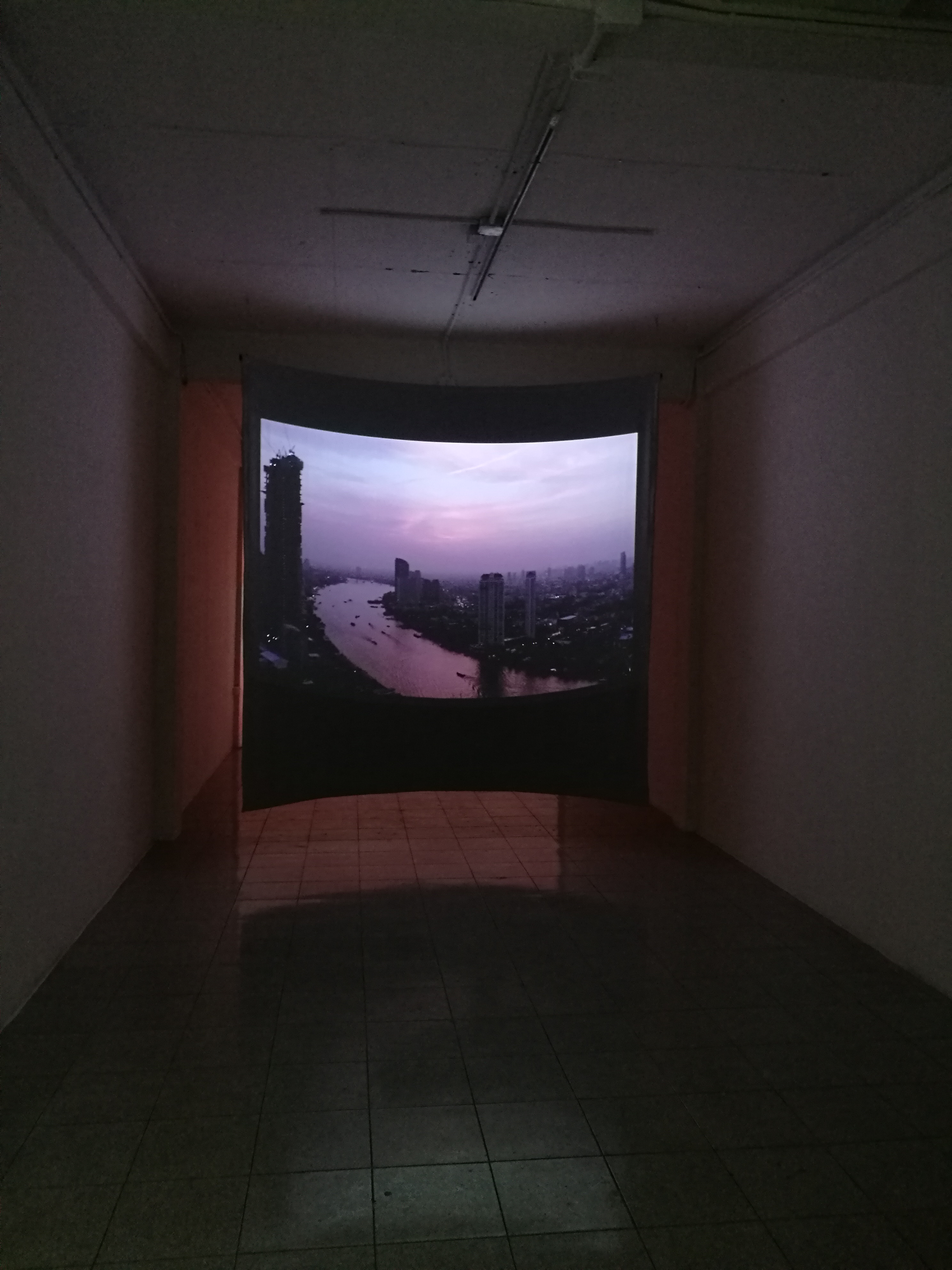 The world we are stumbling on has had changes within over and over, be it agricultural changes (agricultural revolutions), industrial changes (industrial revolutions), or communication technology changes, which have brought us into the world without boundaries. In every change, we often see traces/ruins of civilization which fully bloom and then wither formidably.
‍
A metropolis like Bangkok is equivalent to ruins of evidence that efficiently fuse everything together, be it the beautiful spectacles of the city of divinities or ruins of unfinished civilization. Whenever the world has a change in structure, Bangkok will change suddenly and accordingly (with following side effects).
City of divinities is the nickname of the capital city of Thailand. The extraordinariness of divinities can magically create everything into reality, but actually, the divinities don’t stay every time and everywhere when everything collapses owing to economic, social, and political factors (in dictatorship).
‍
This exhibition marks the meeting of Miti Ruangkritya and Dhyan Ho who bring up the phenomena occurring in a capital city like Bangkok and express them in art. Miti has recorded the economical ruins from a previous period in Thailand. Dhyan has searched and recorded the traces of expressions from proletarians (local and foreign). When everything is built, the traces of these proletarians will not remain in this city of divinities.

This exhibition acts to screen the traces that have occurred in this city. The ruins still exist without any degradation. The sight is not just the resources that are lost together with money and human dignity that proletarians have, but also, astonishingly, the ruins of unfinished civilization that people in Bangkok have to face. The civilization and the extension of this capital city have led us to see some changes, be it the city, the people, or even the human minds, and also the divinities that stay in this city.